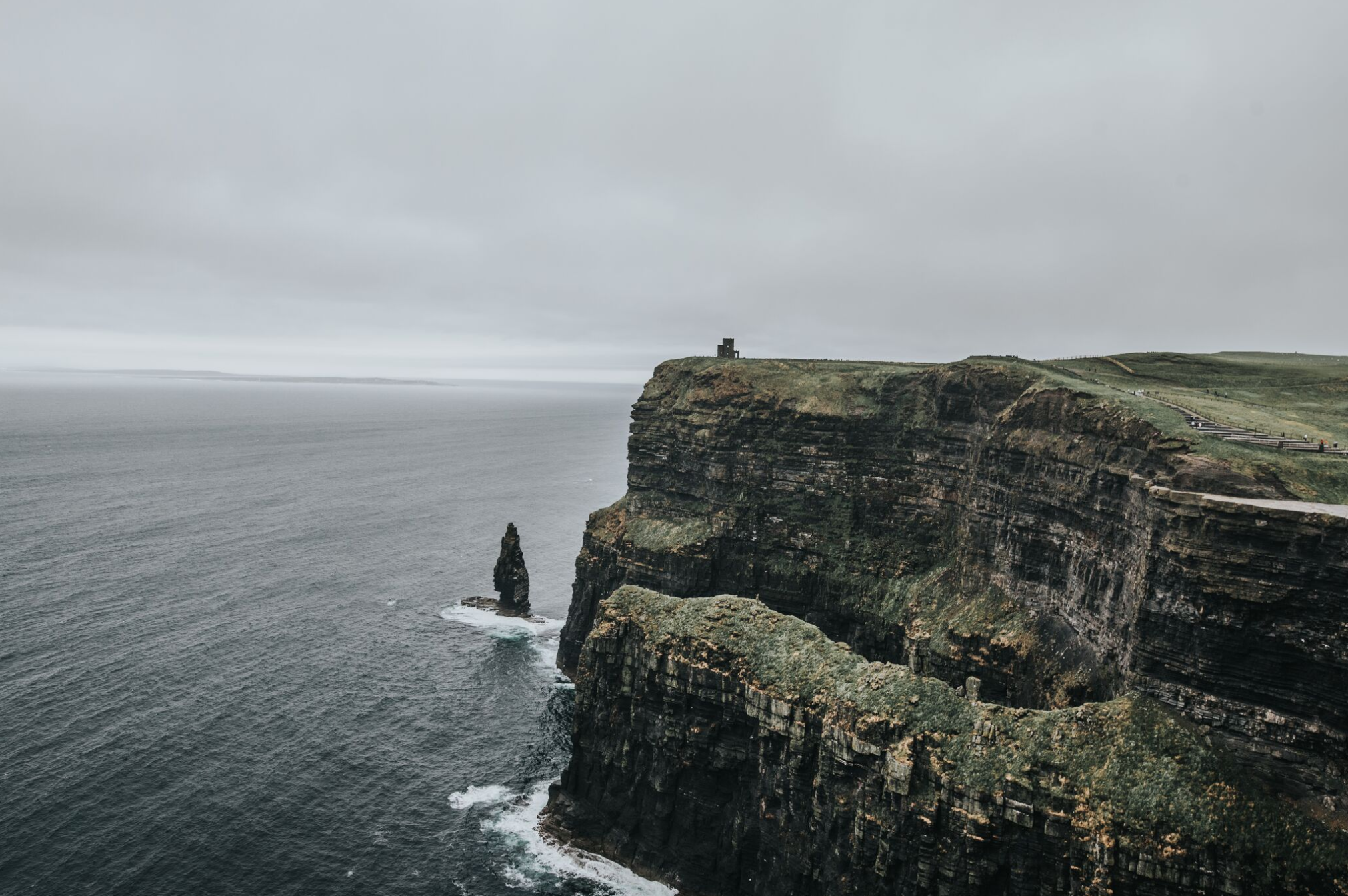 Last May, a childhood dream of mine to visit the United Kingdom came true. As a little girl, I constantly had my head buried in history books. Between King Henry VIII and Mary Queen of Scots, I was constantly reading about the monarchies, battles, and castles scattered across the United Kingdom. My best friend and I found an insane deal on tickets the day after Christmas and booked our 18 day trip to the United Kingdom!

We started in Edinburgh and voyaged up to the infamous Isle of Skye for the first 6 days of our trip. Edinburgh was something out of a fairytale. I had NO idea just how much I’d fall in love with Scotland. With the Edinburgh Castle rising above the entire city and the winding, hilly streets surrounding it, walking through Edinburgh was like walking through a time capsule. I fell in love with the pubs on every single street, hidden multi-story bookstores on every block, and the eerie cemeteries that were centuries old. 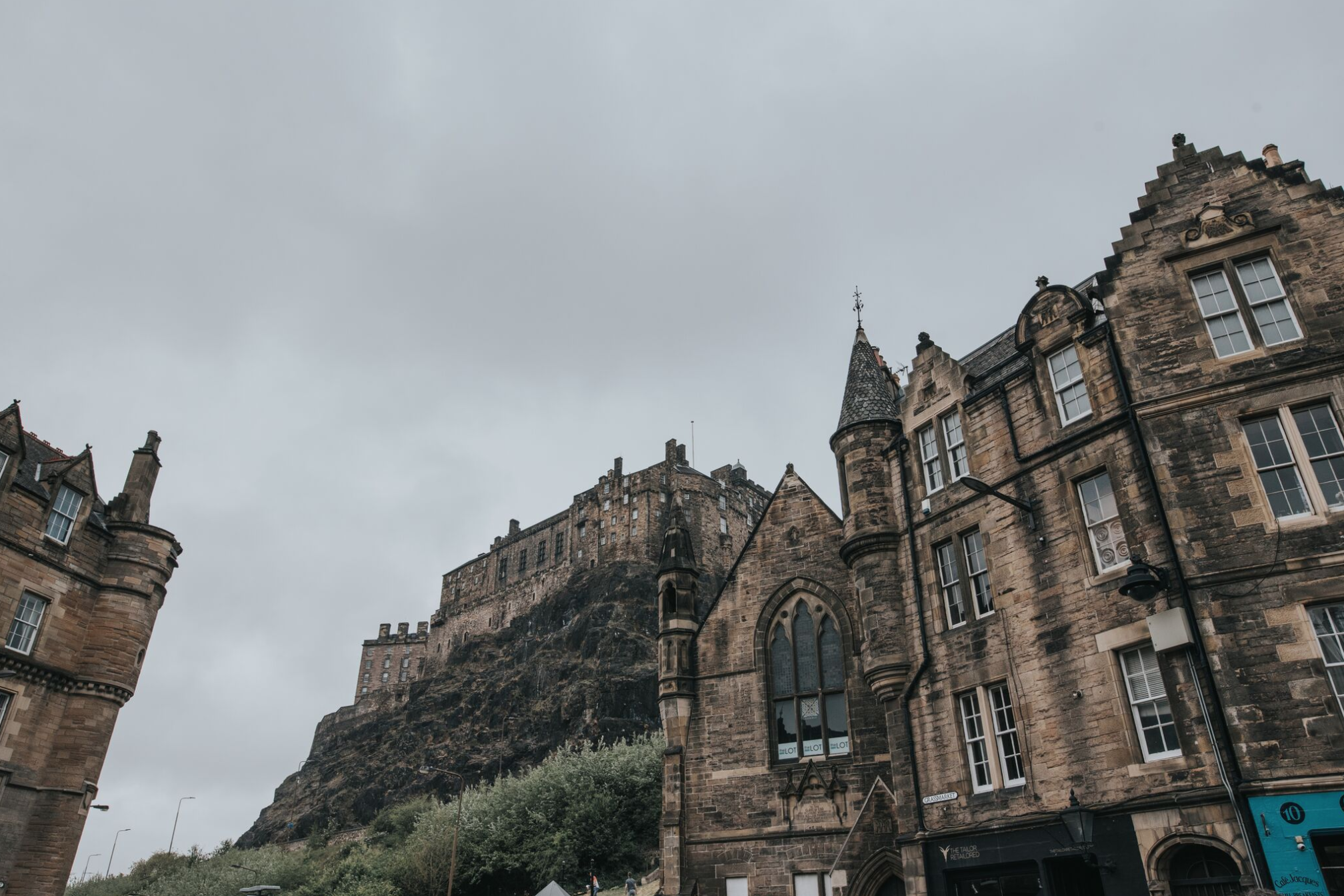 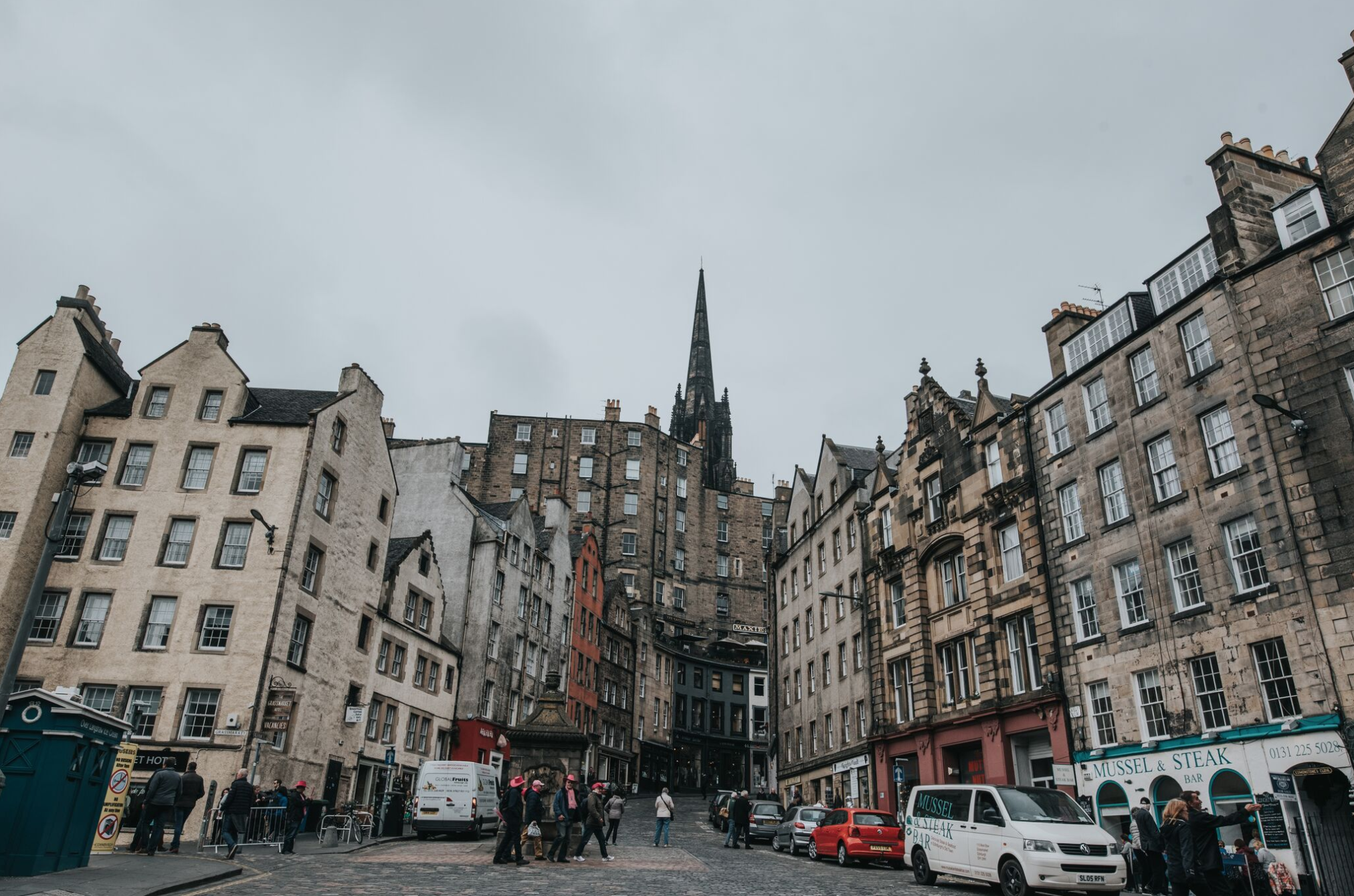 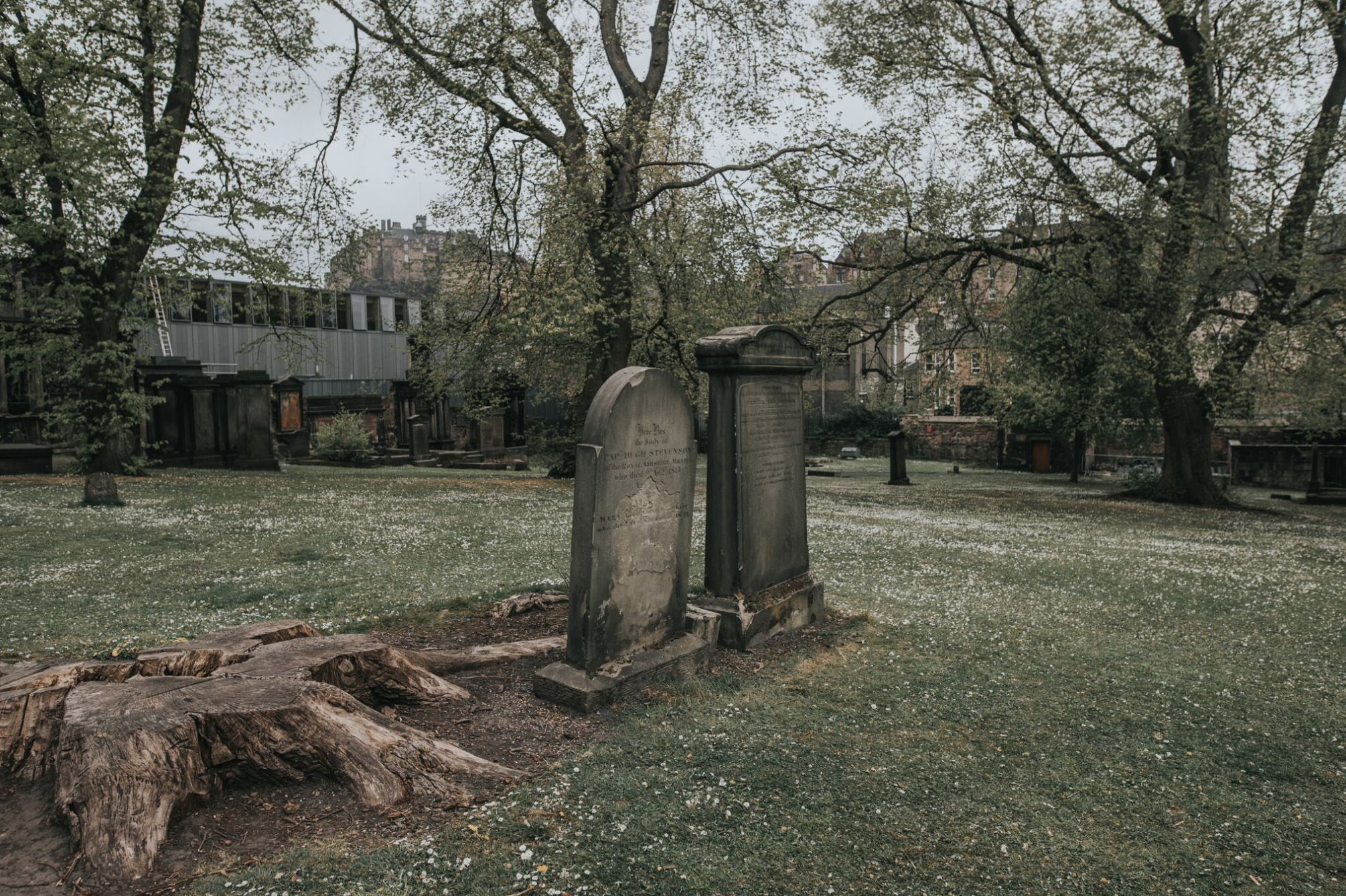 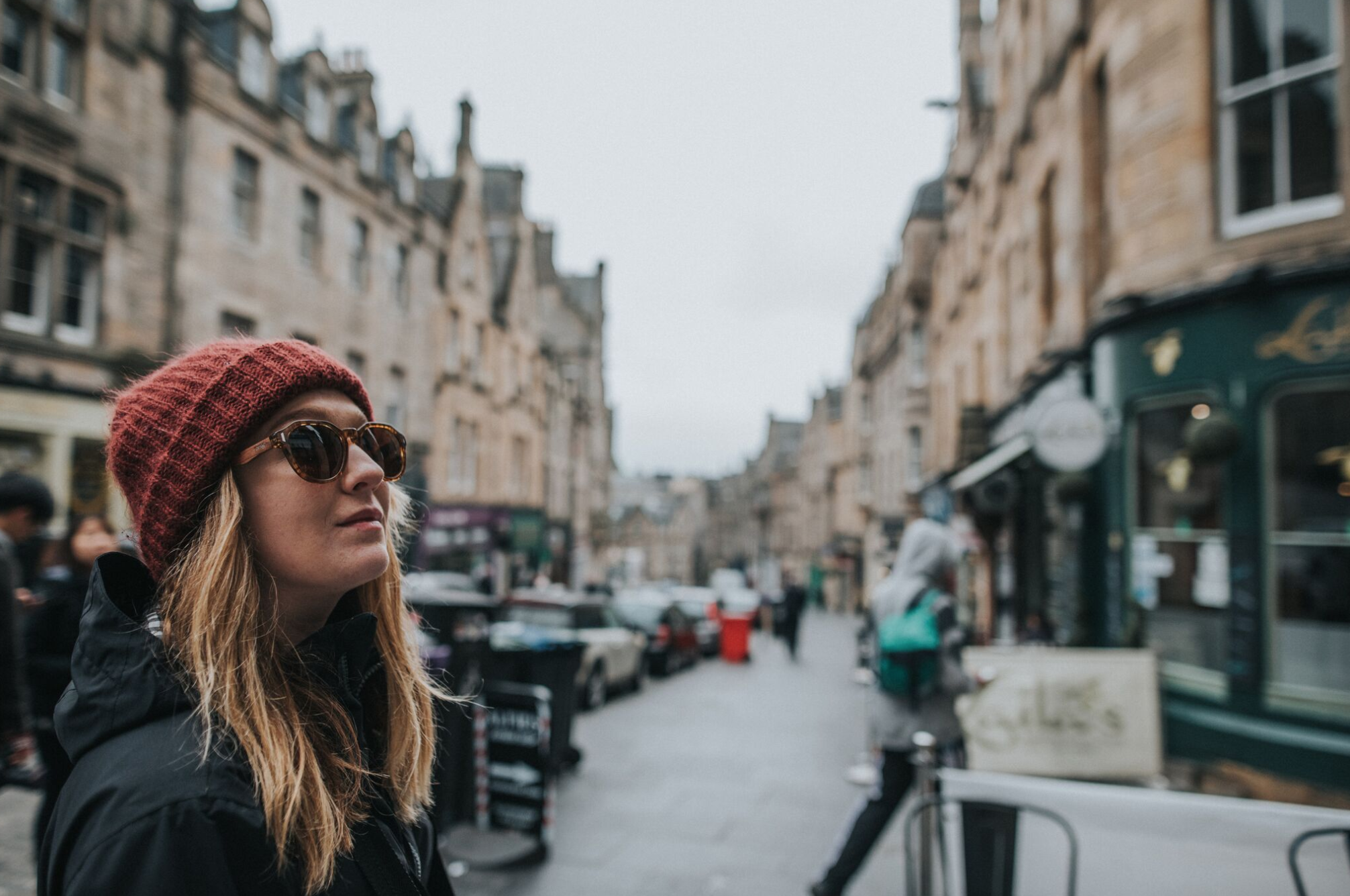 Our next stop ended up being the highlight of our trip. We rented a car in Edinburgh and made the 8 hour drive to Isle of Skye in the Highlands of Scotland. Filled with rolling hills, seaside plunging cliffs, waterfalls, fairy pools, and epic landscapes, Isle of Skye is one of the most diverse and interesting areas I’ve ever traveled to. We lodged on a sheep farm and visited several Scottish distilleries and pubs on Isle of Skye that had been in the family business since the 16th century. We visited the Eileen Donan Castle and did a “walk” in the Quiraing Mountains in the Isle of Skye. 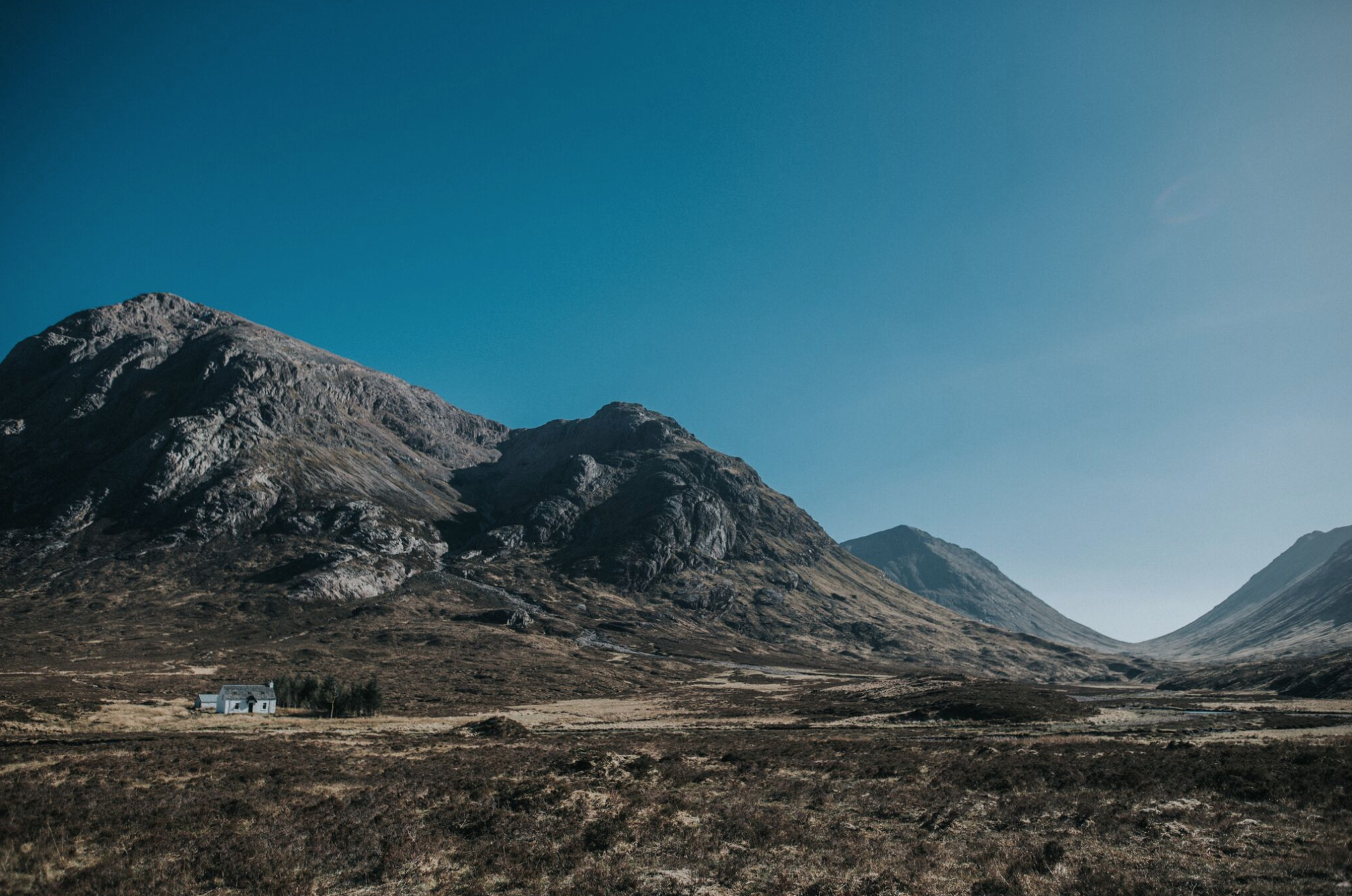 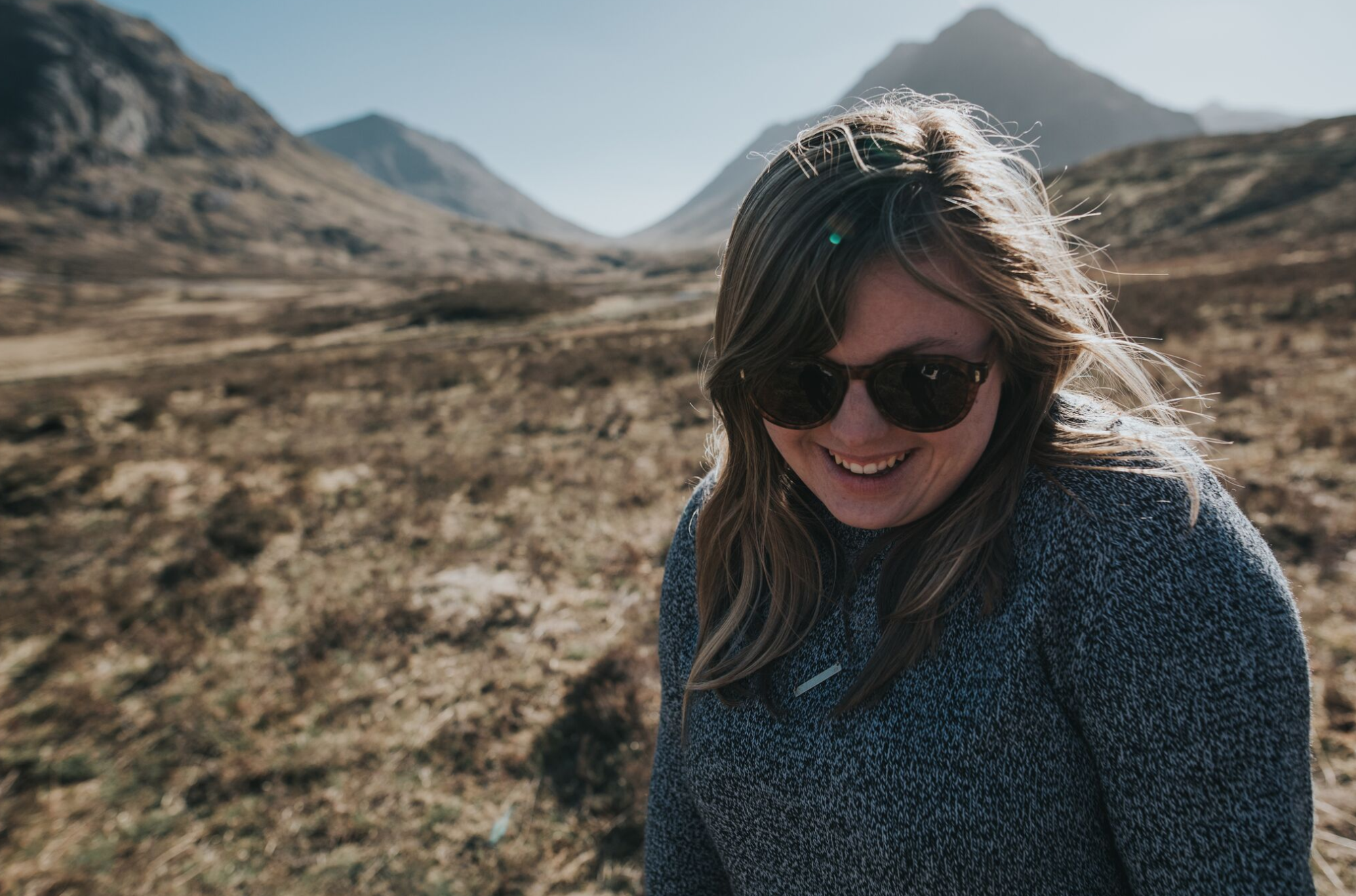 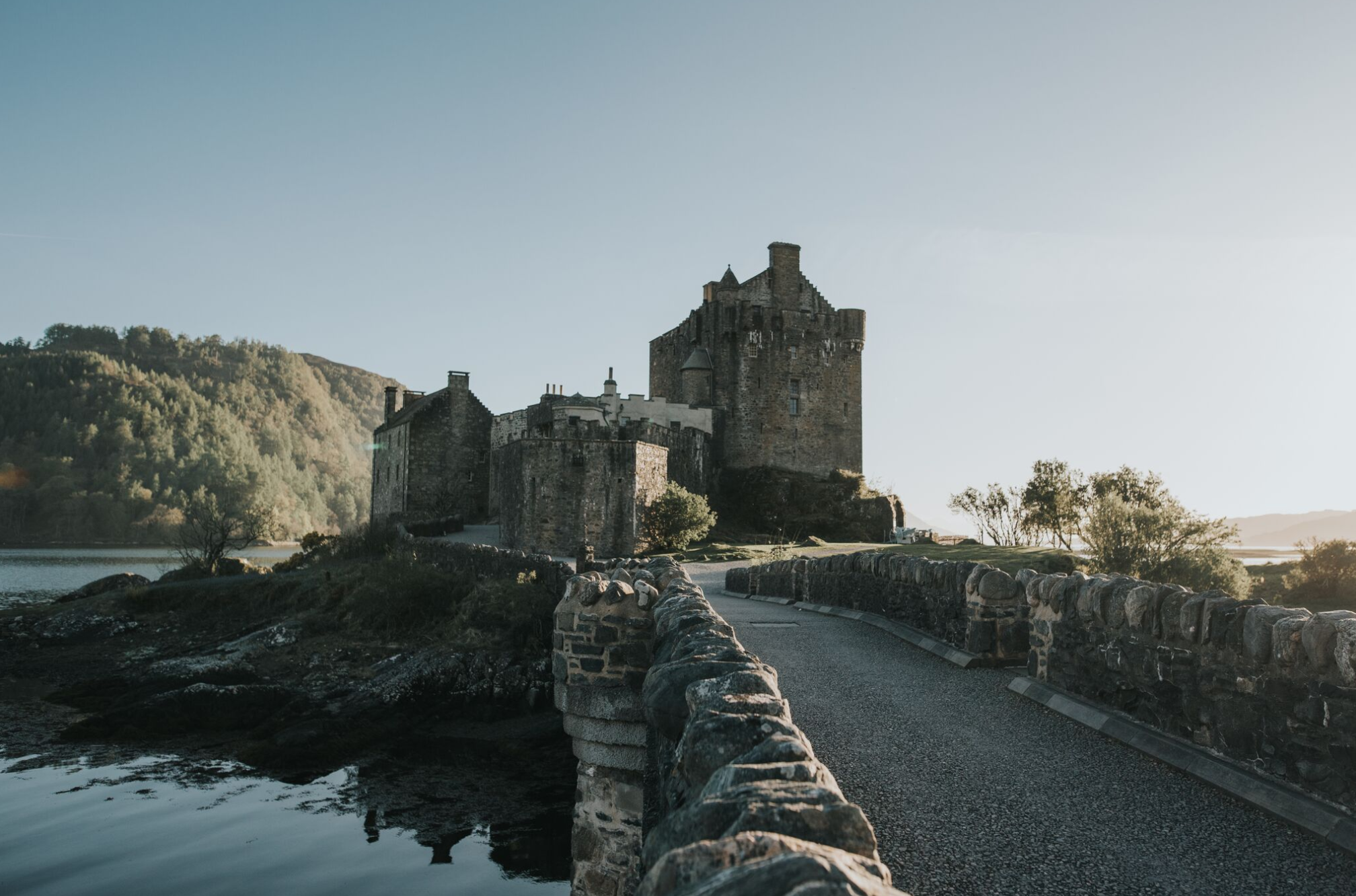 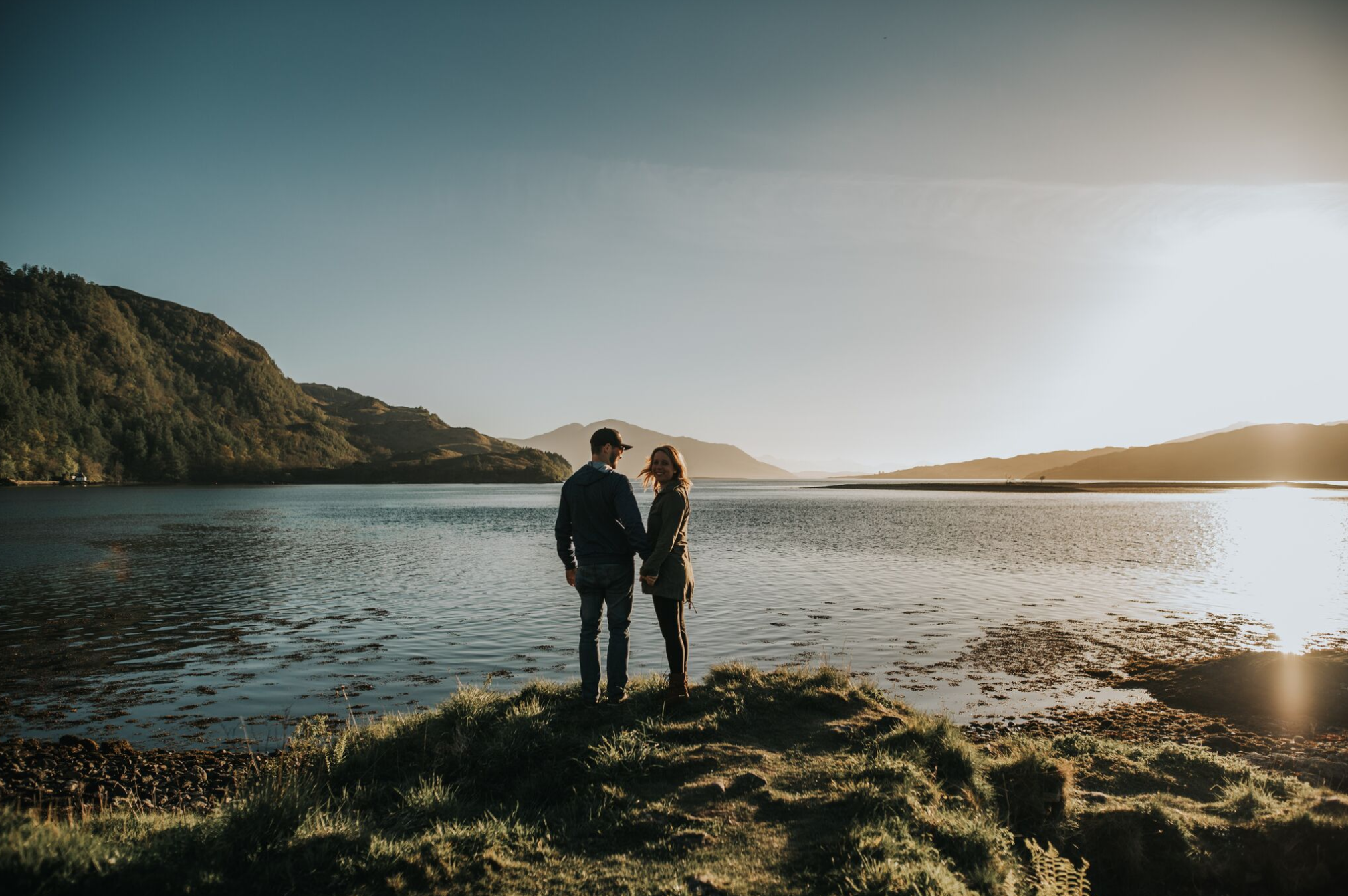 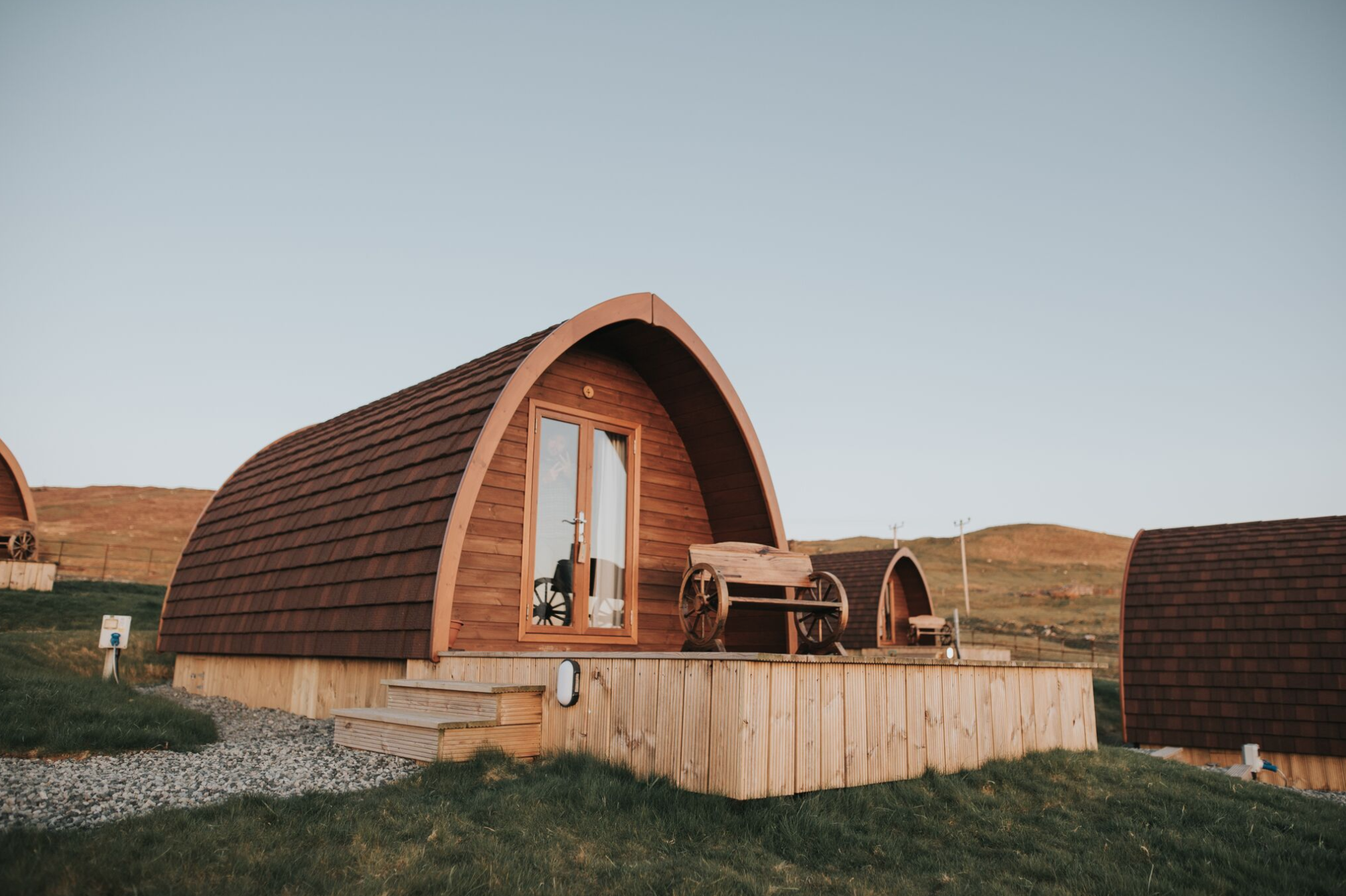 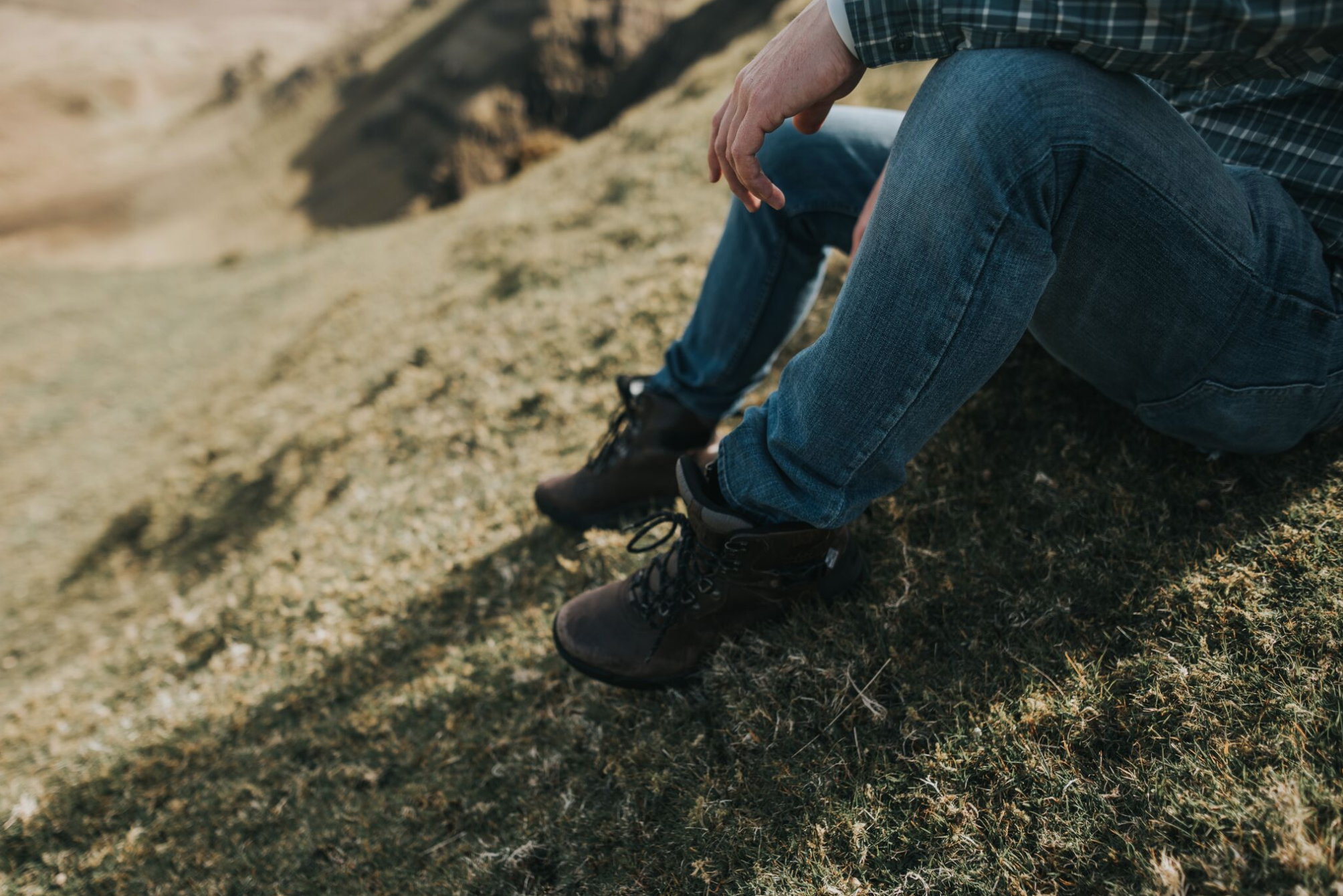 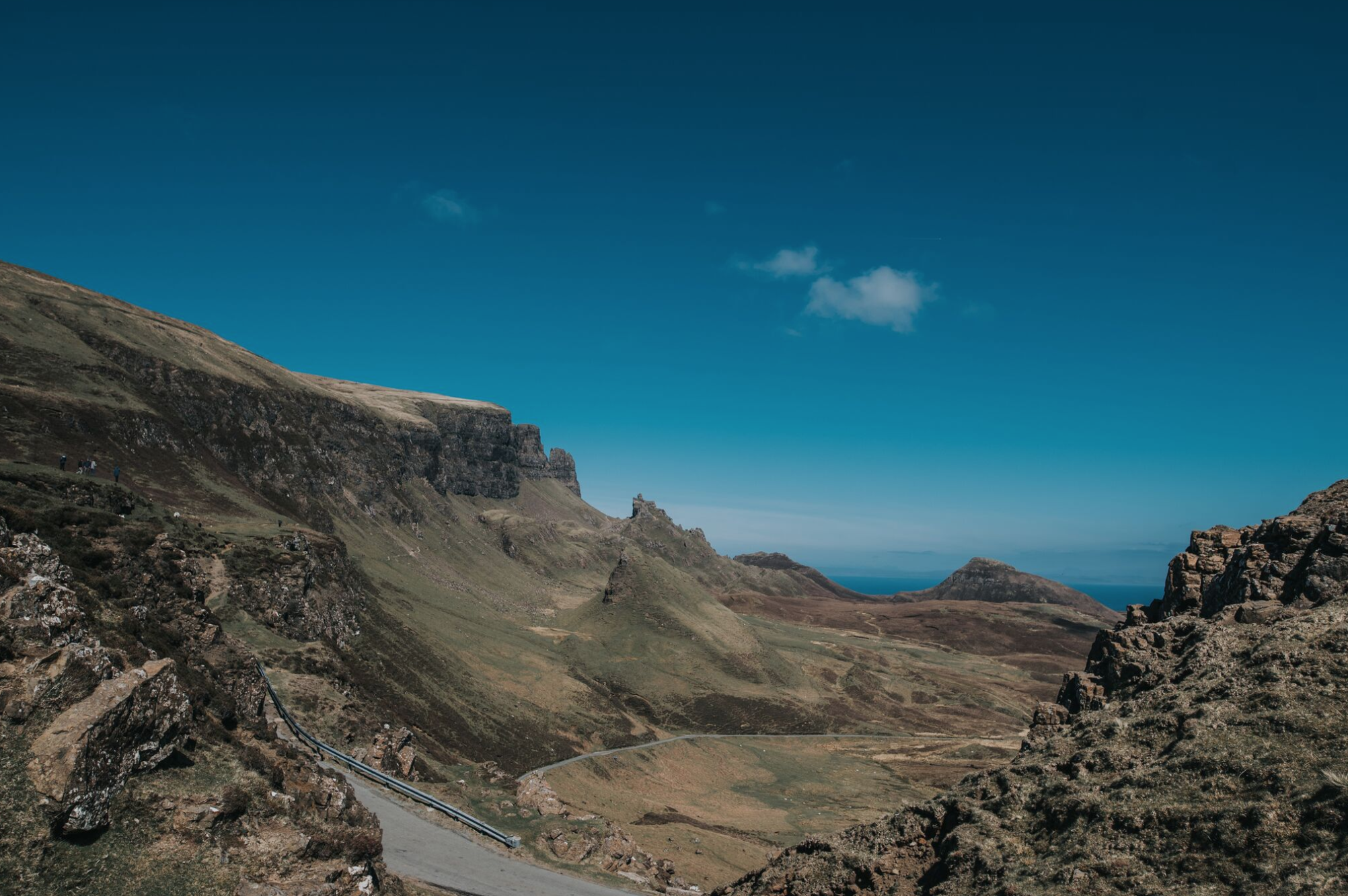 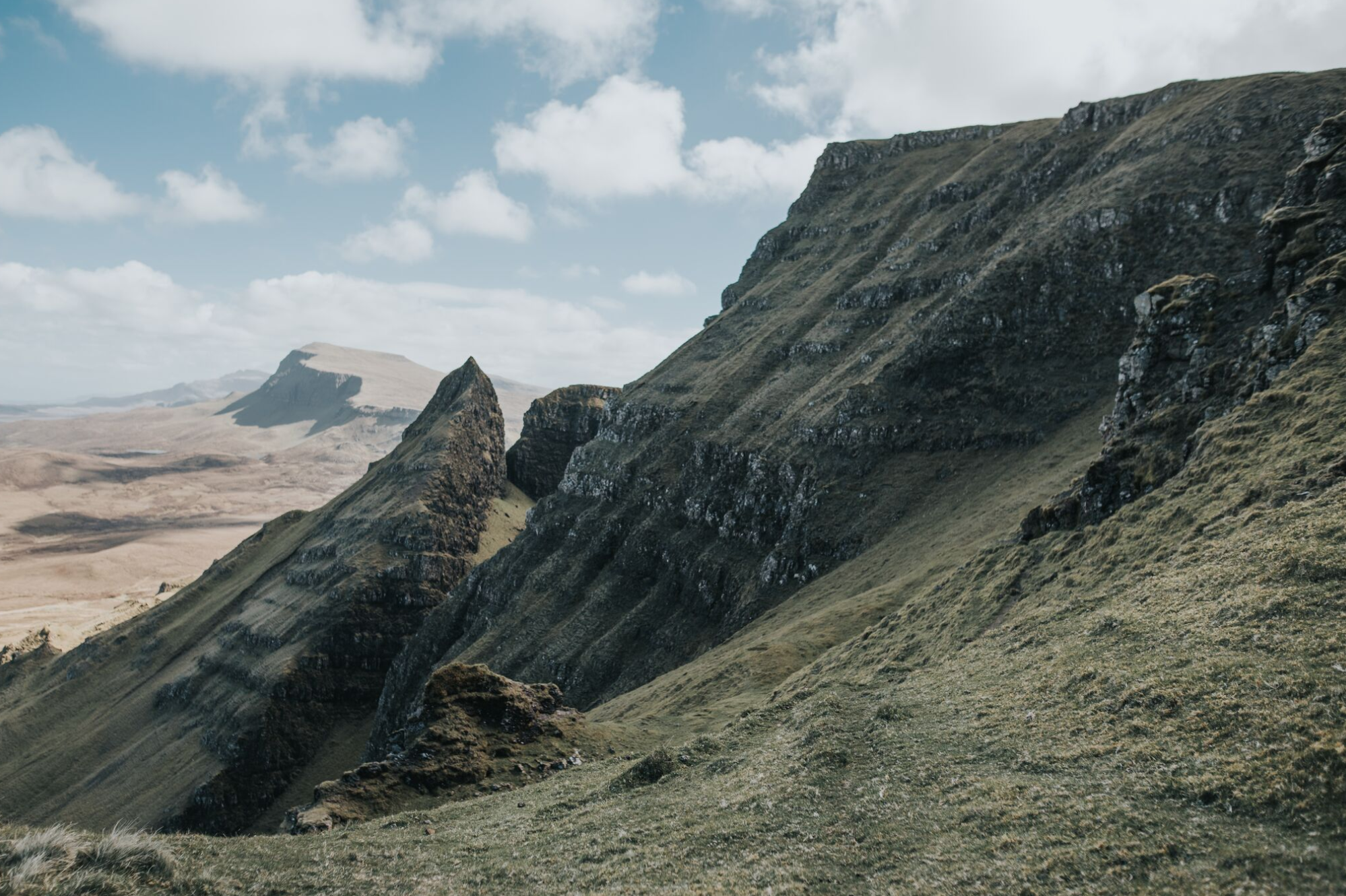 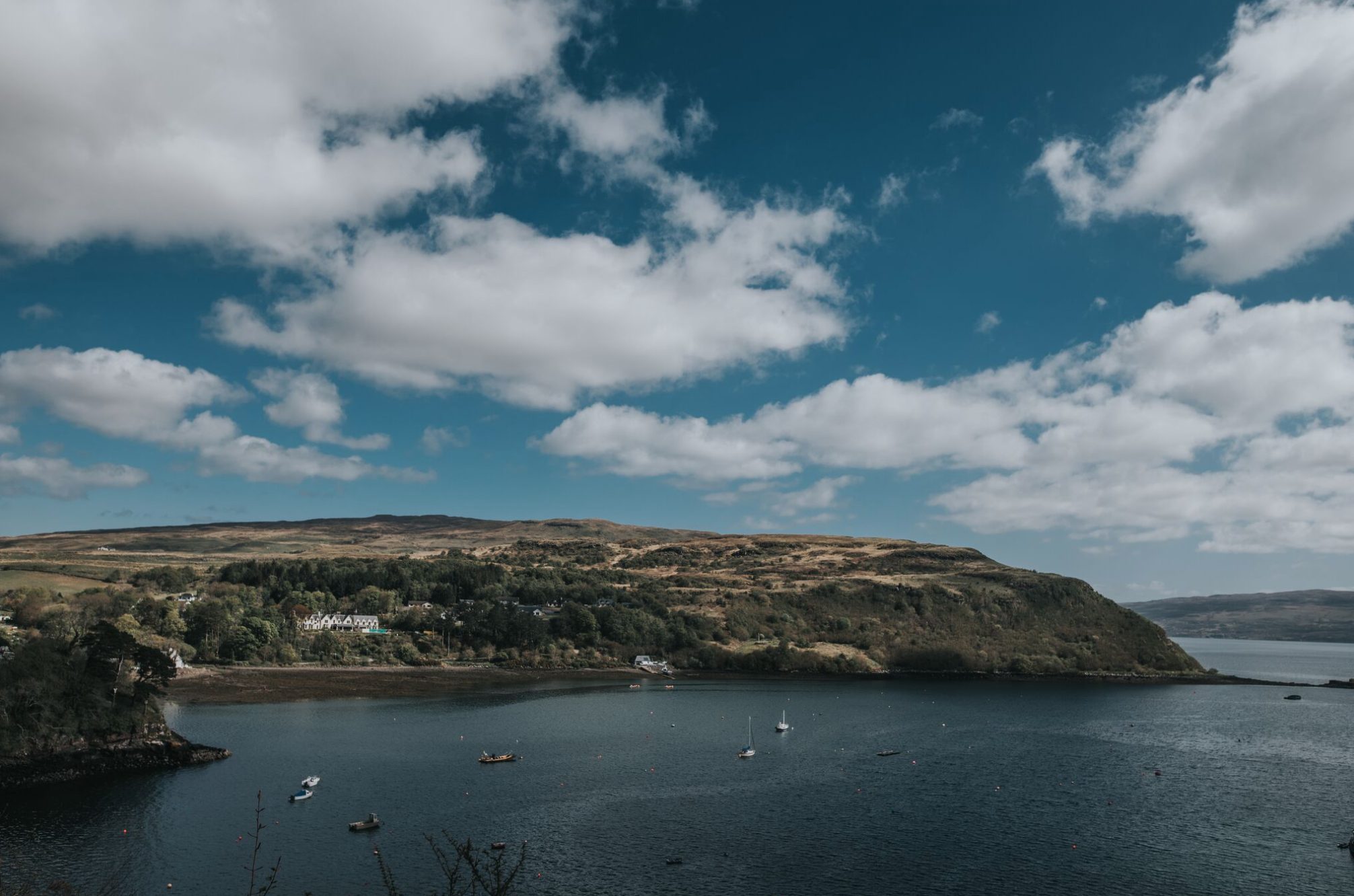 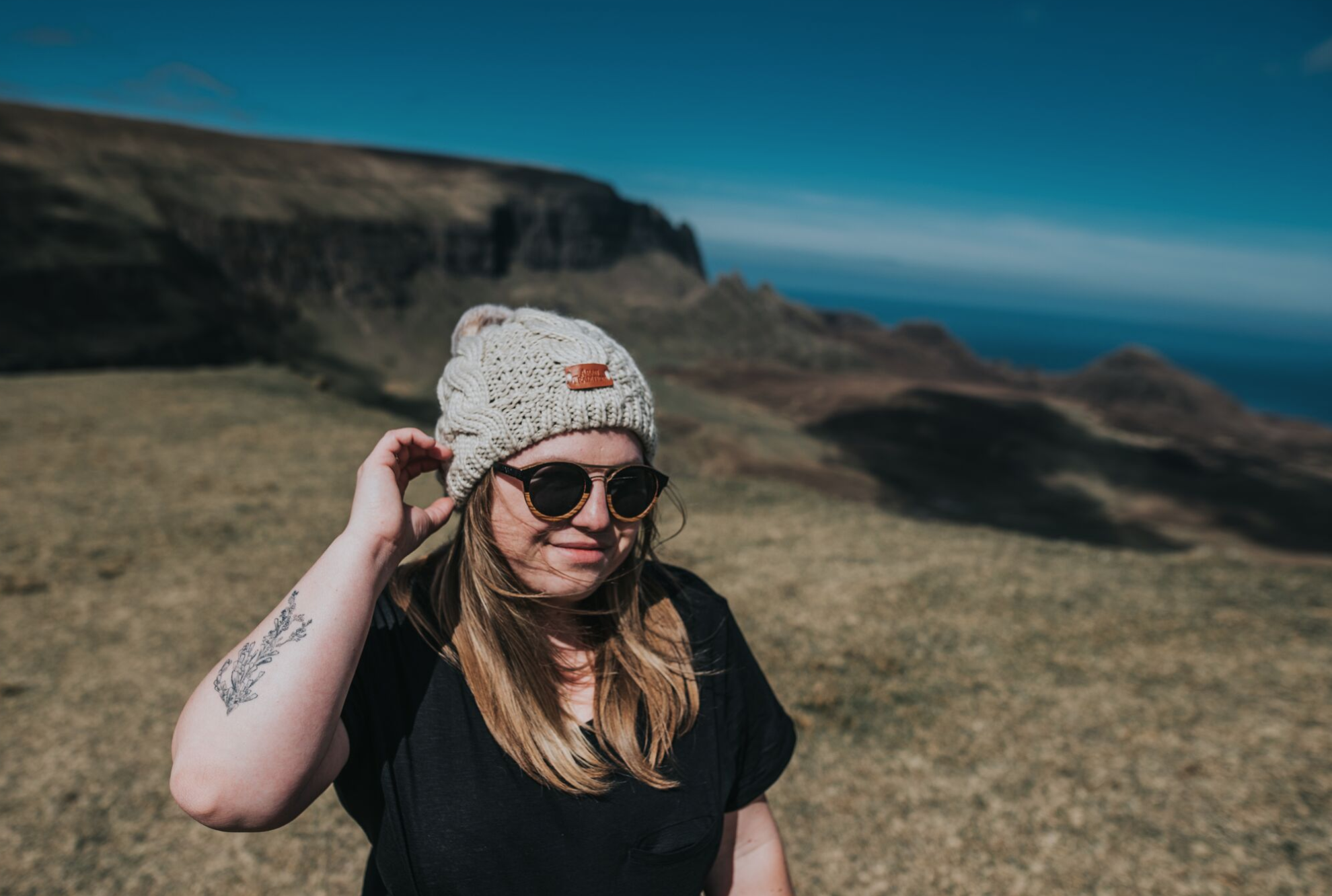 Deciding where to spend our time in Ireland was difficult- honestly, I could spend 3 months driving between all the tiny village towns of Ireland. However, we decided to focus our time in two county’s- county Galway and county Clare. We spent a few days in the city of Galway alone hopping from hostel to hostel and took day trips out of Galway to the infamous Cliffs of Moher. 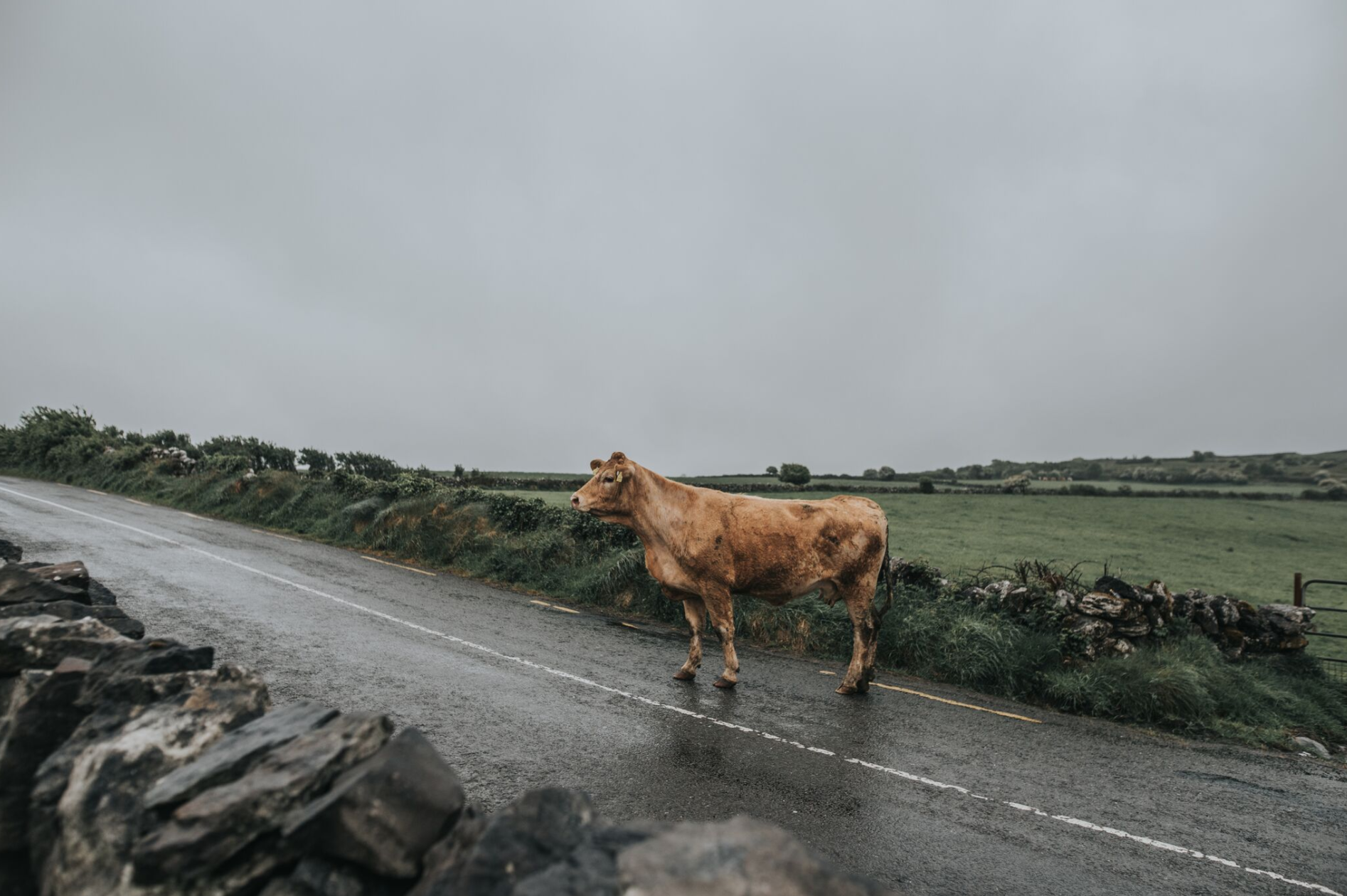 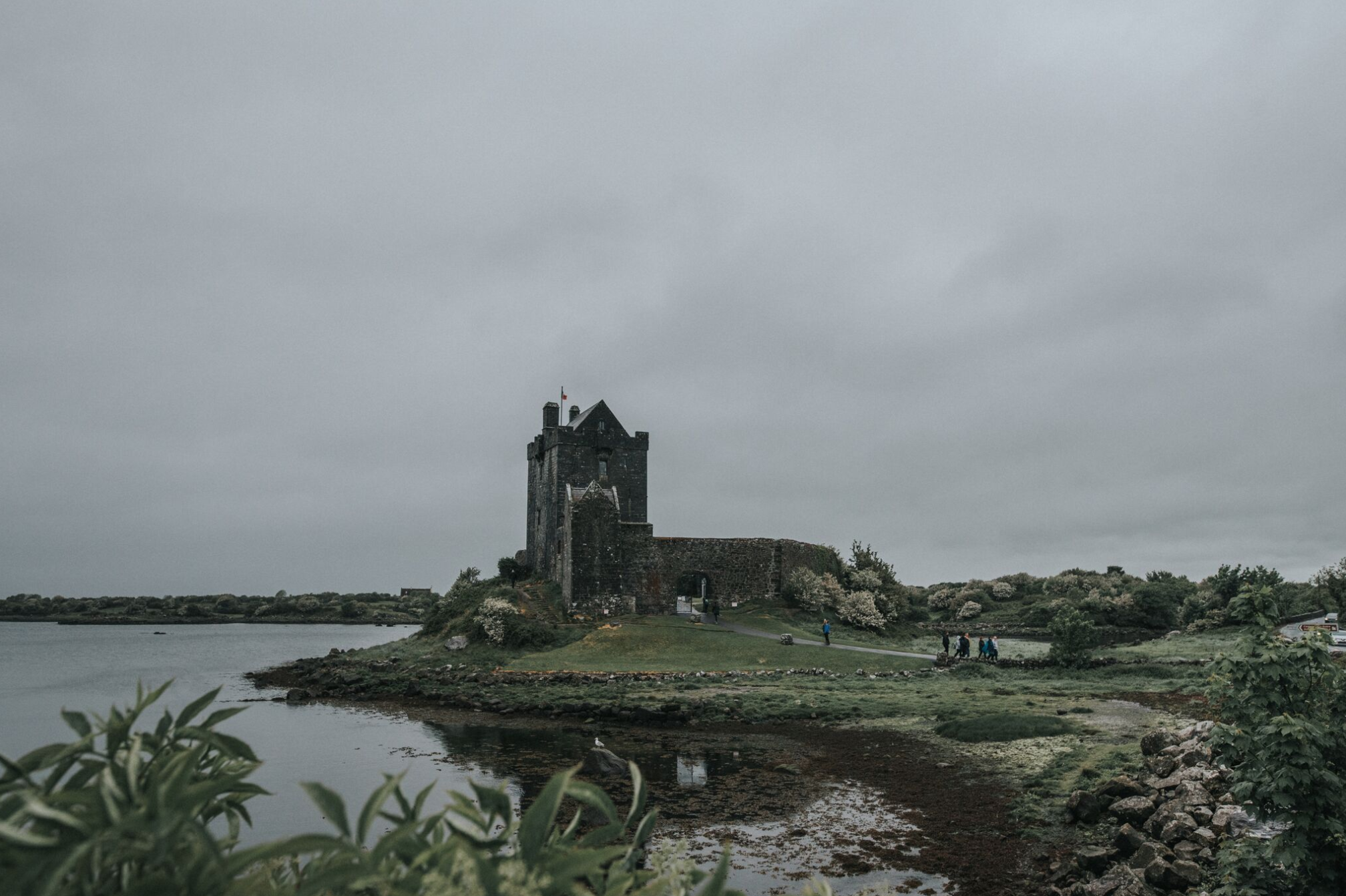 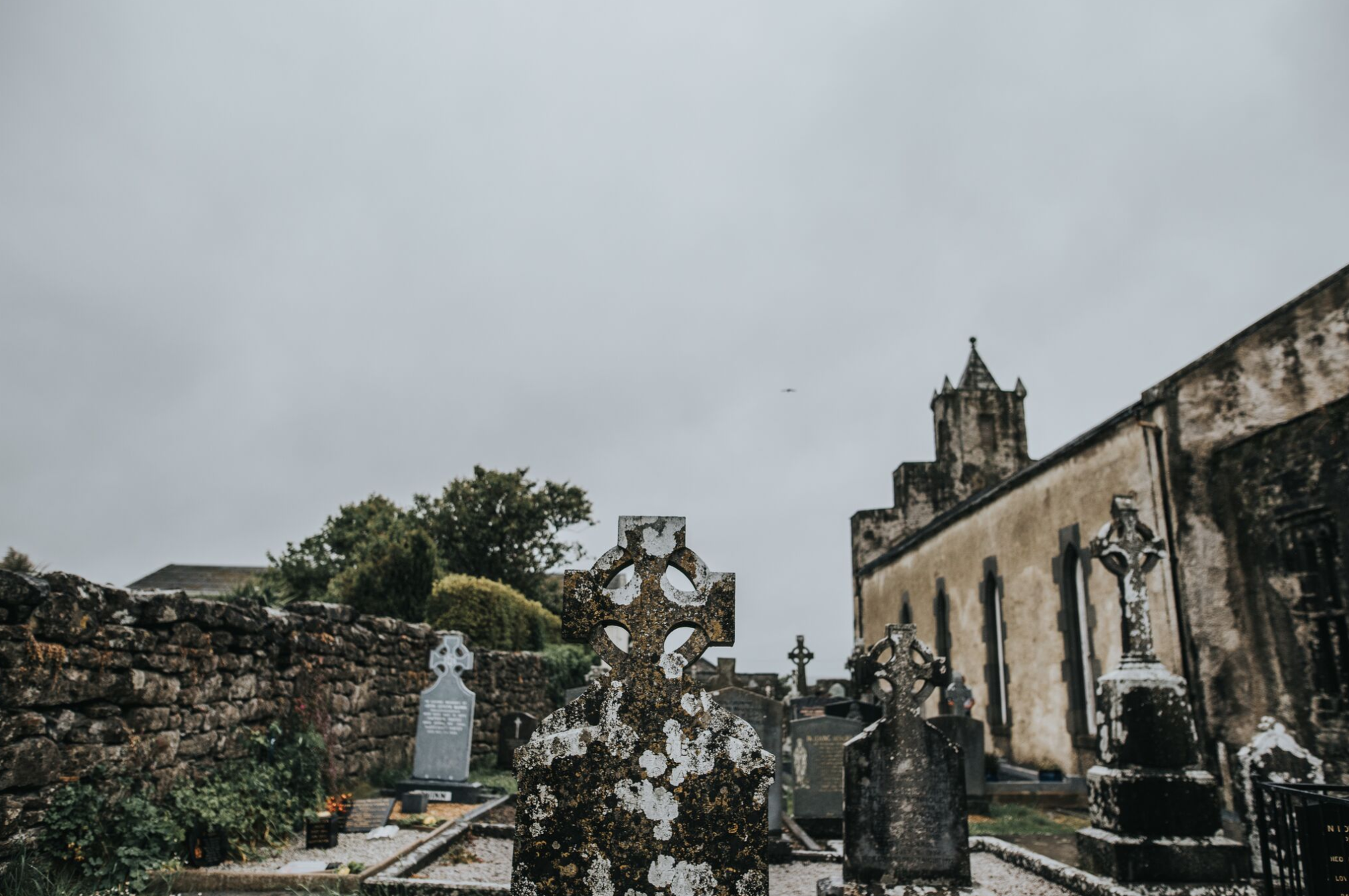 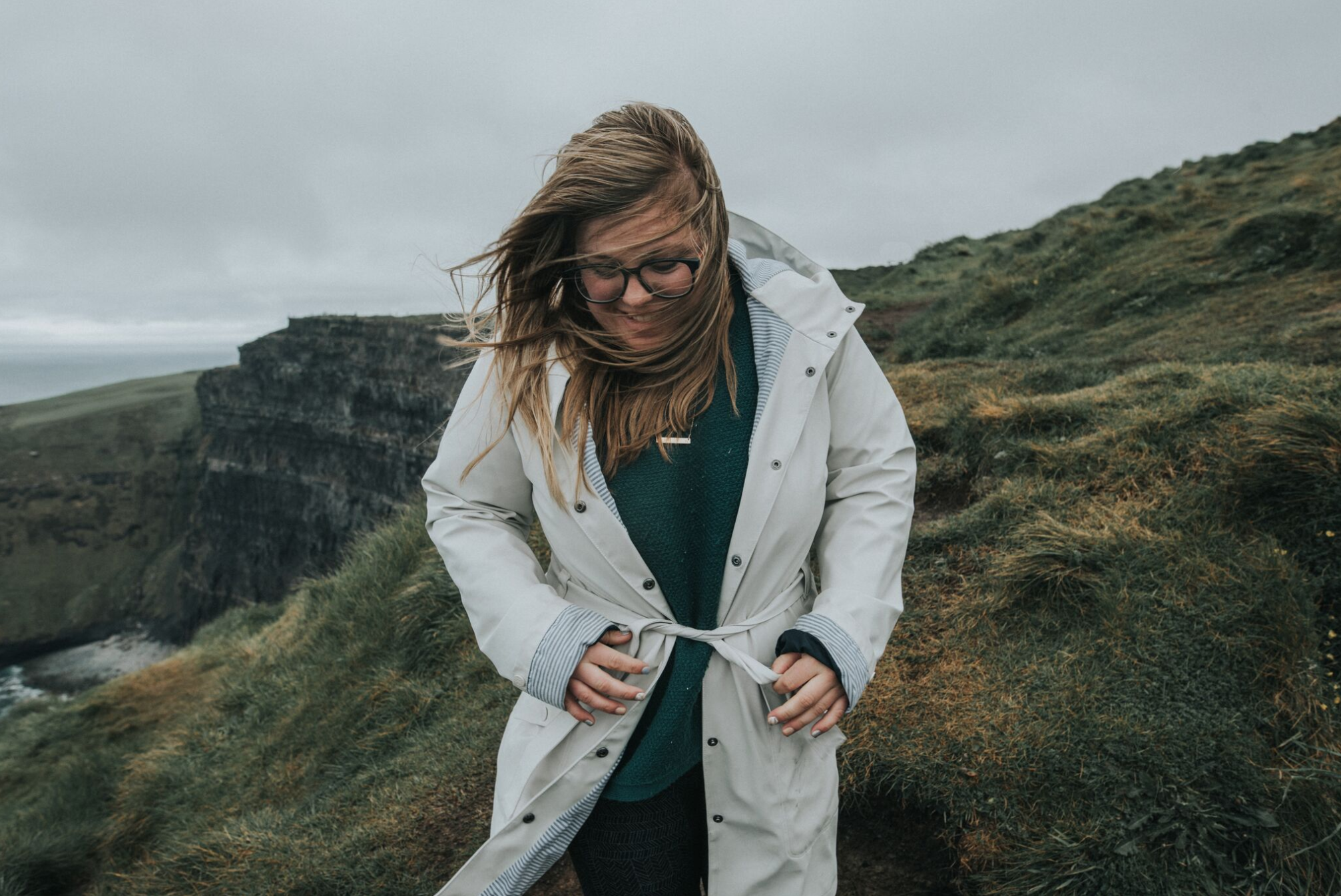 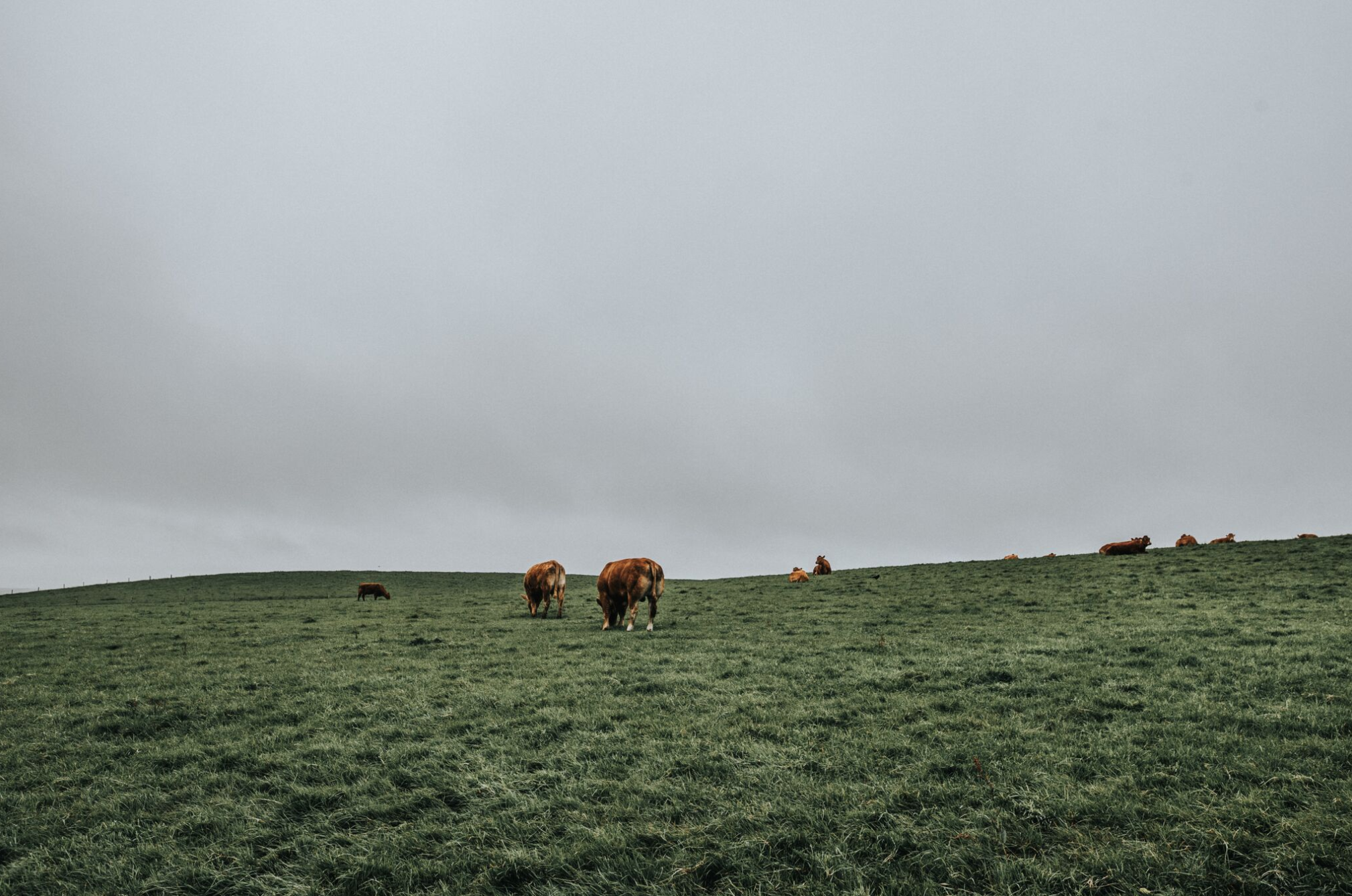 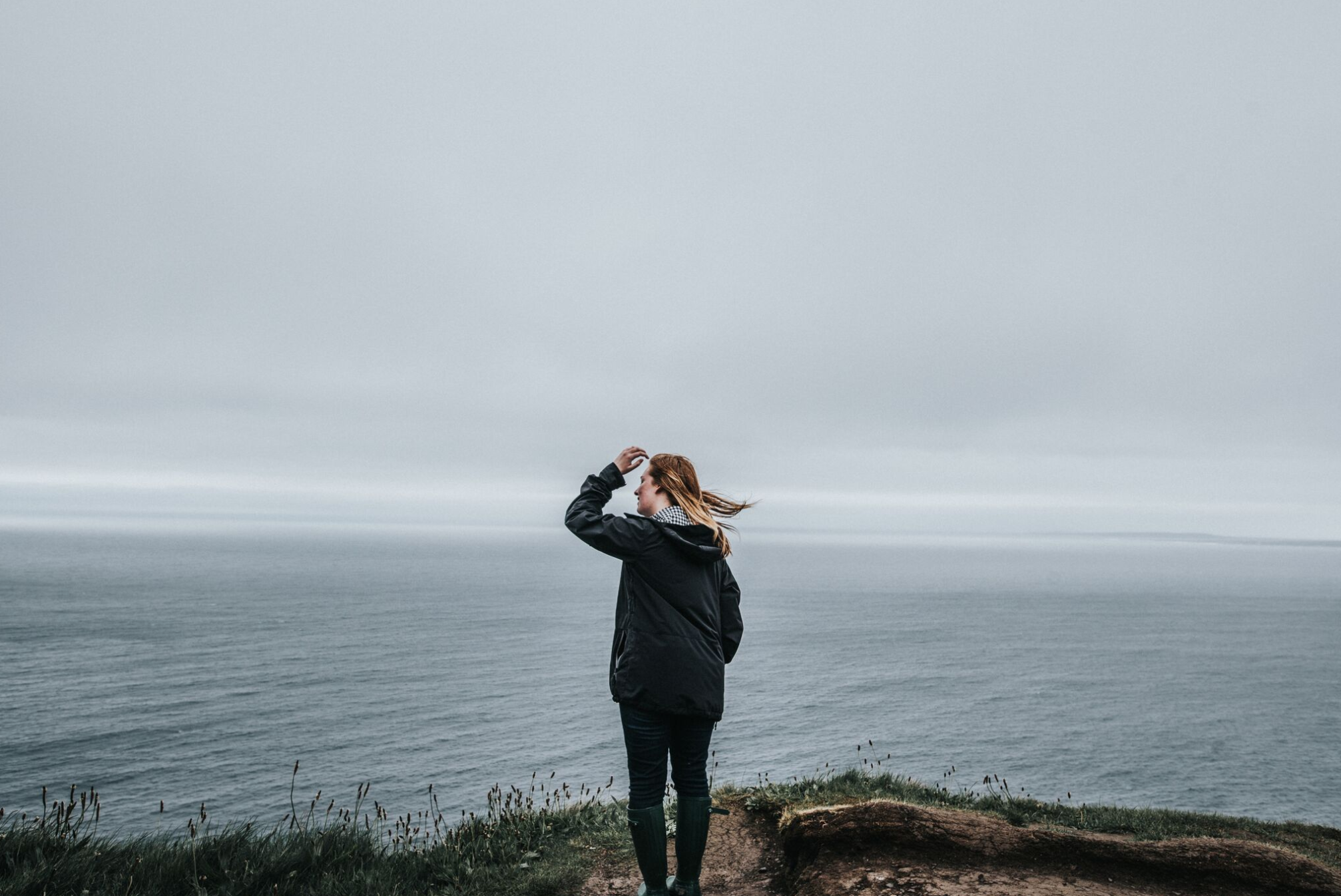 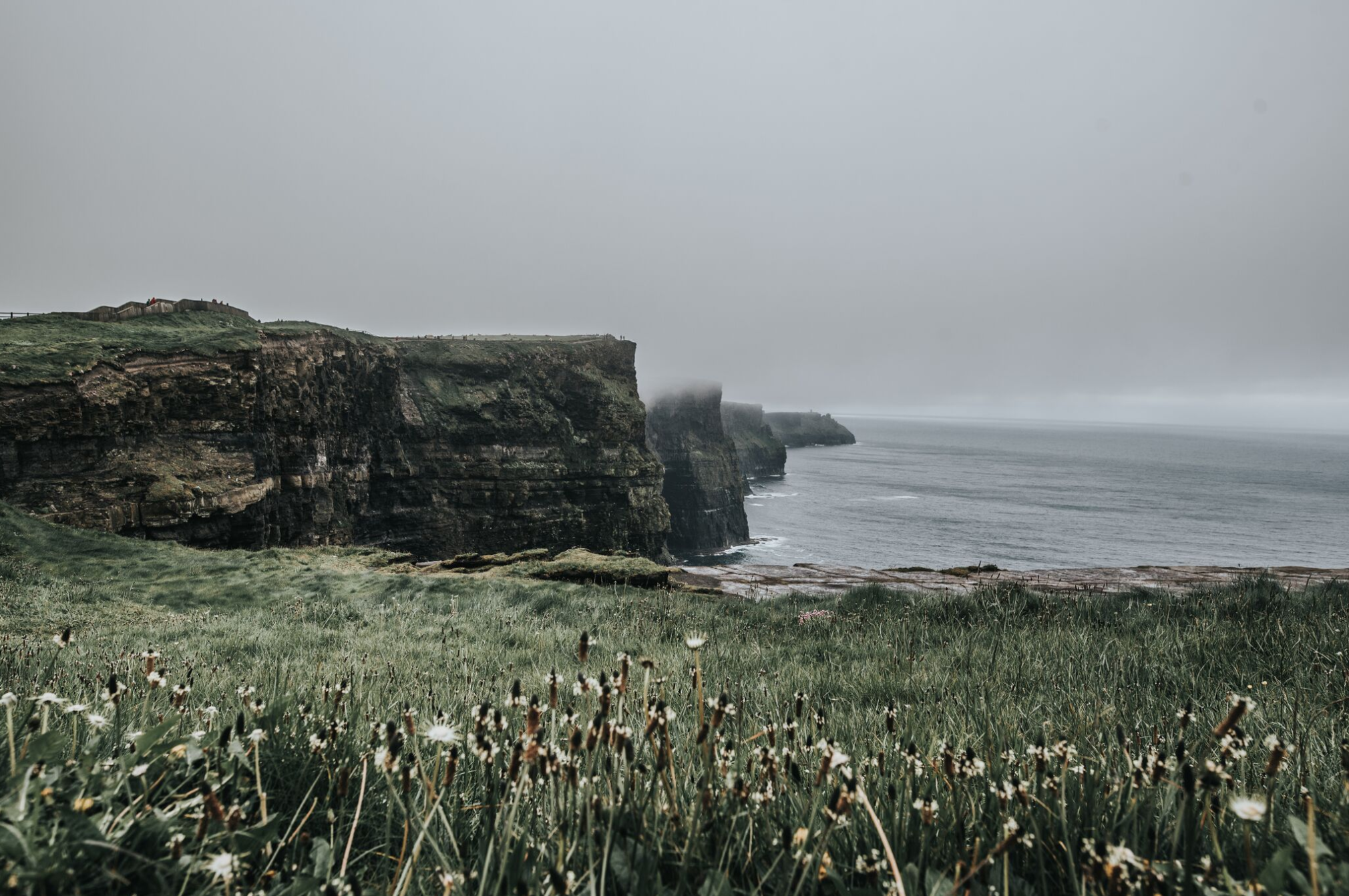 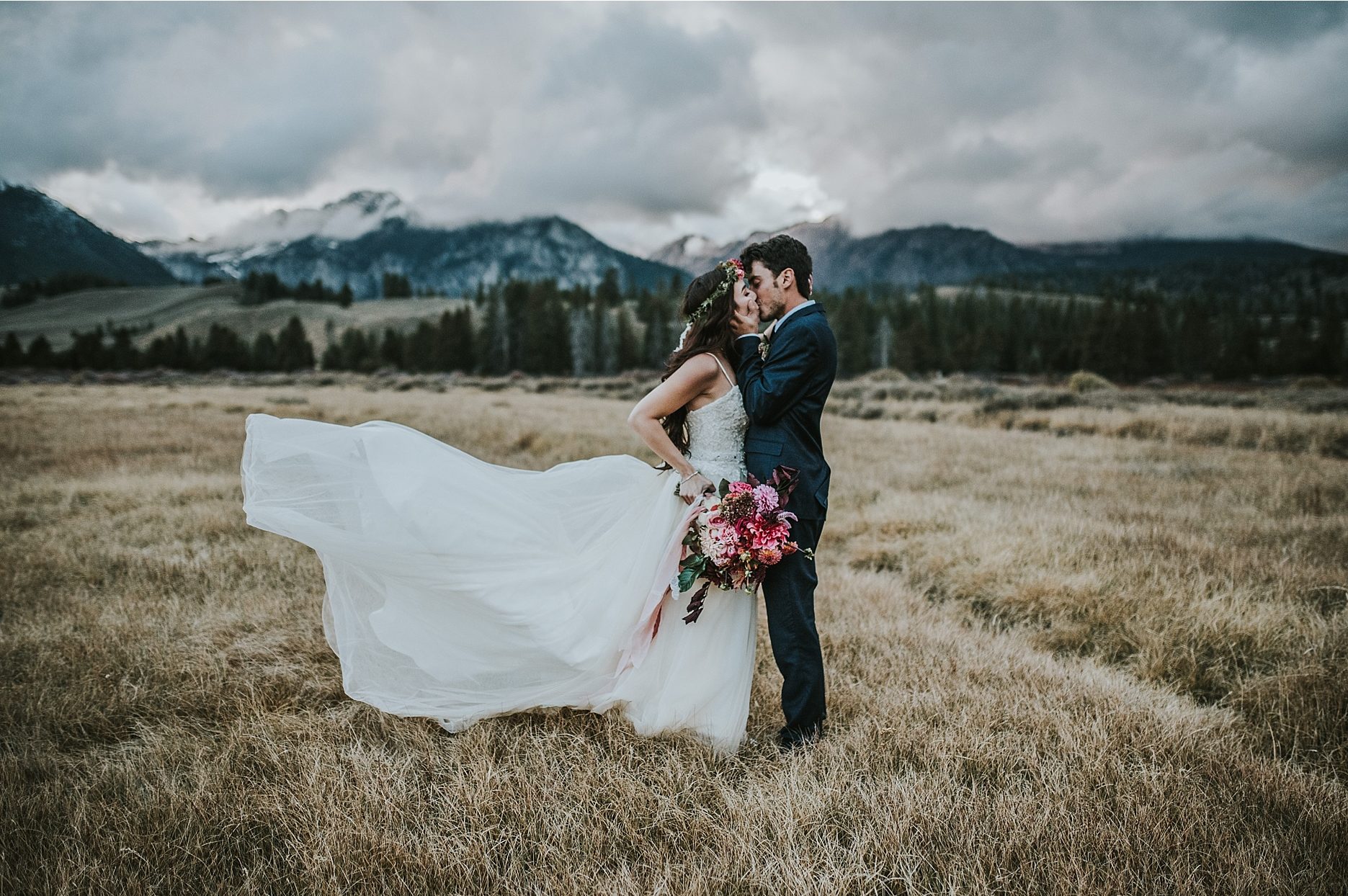 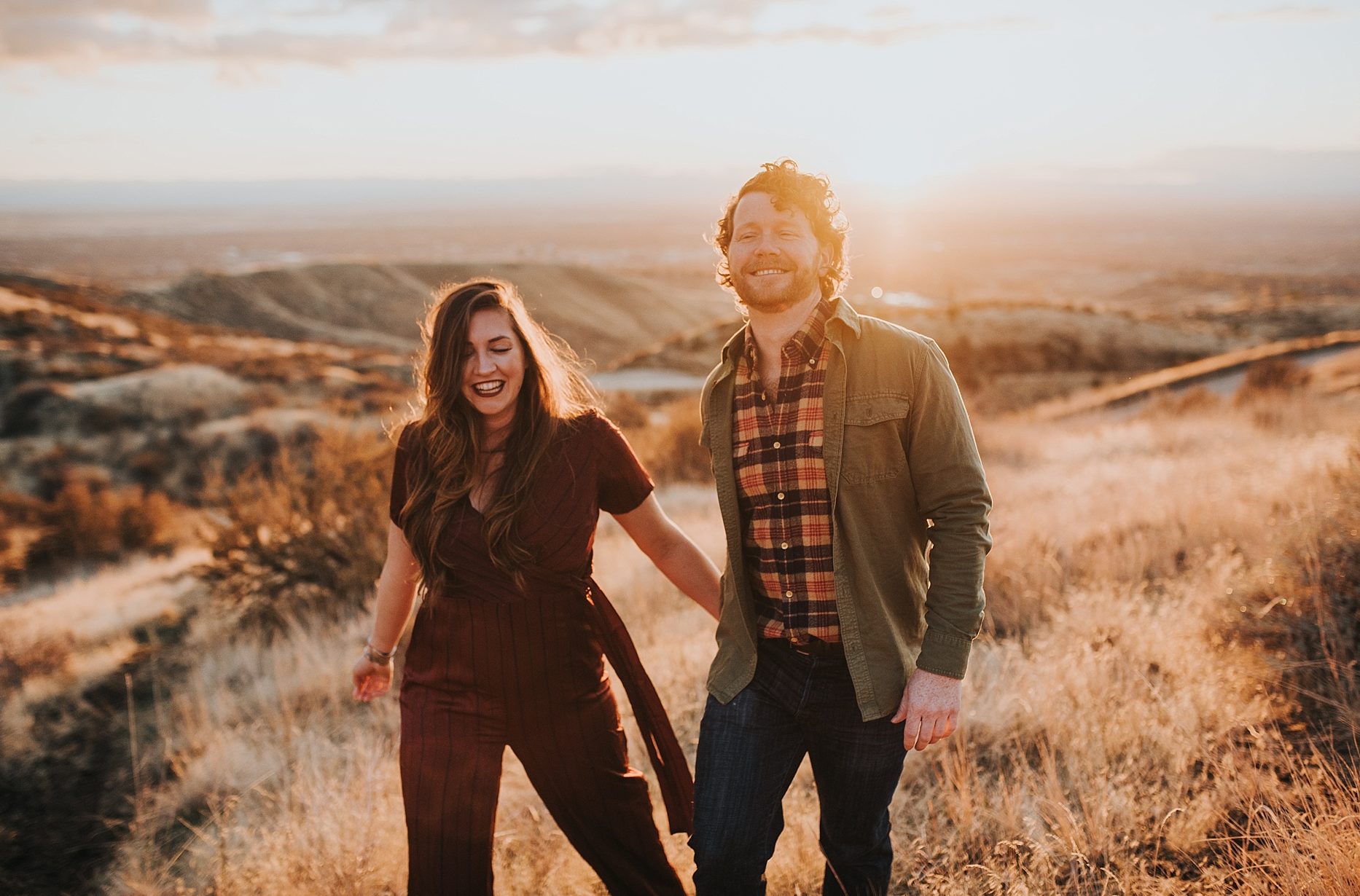