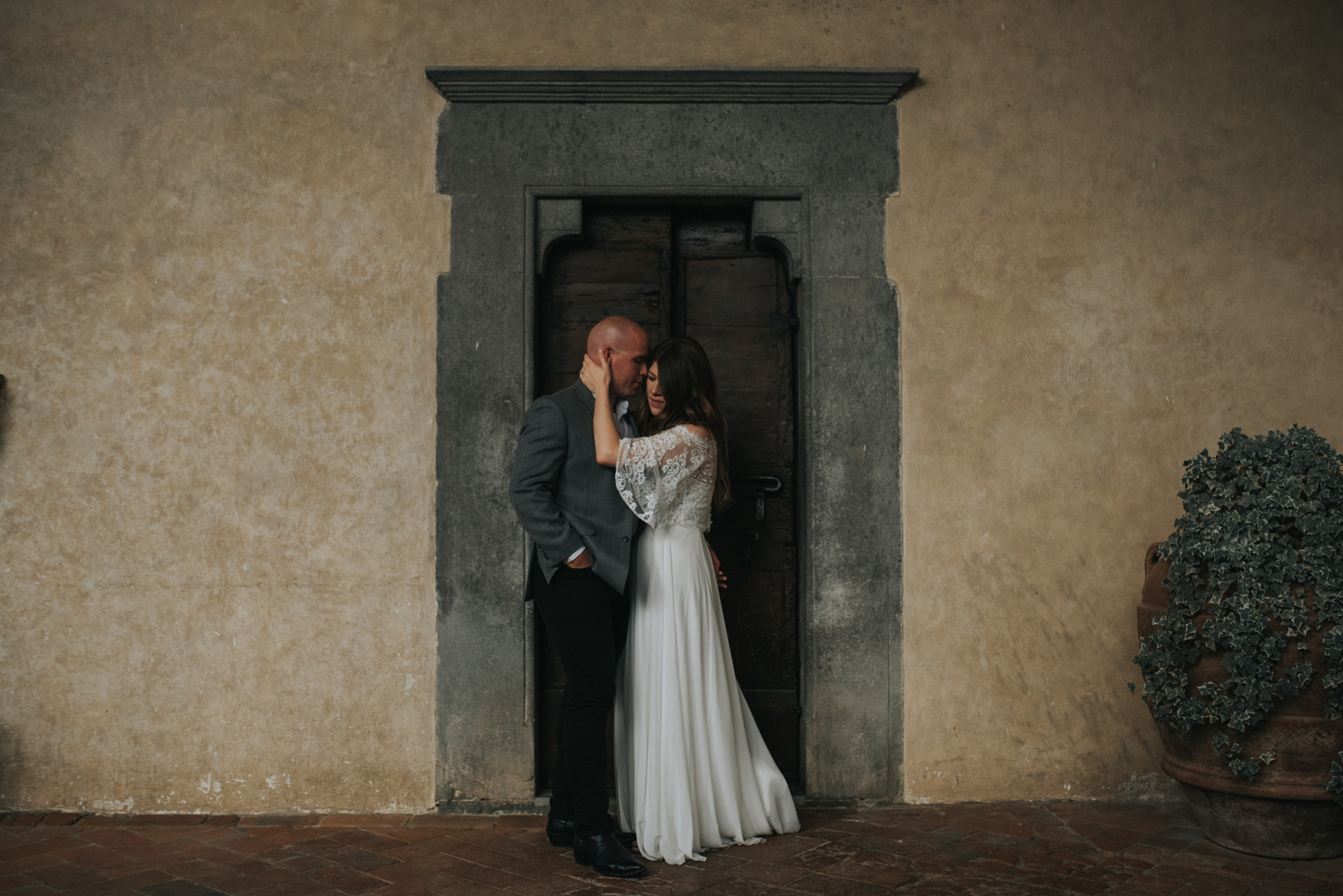 Jake and Alex’s elopement in the Tuscany region of Florence, Italy was a day I will never forget in my career. Alex reached out to me when a photographer told her I was going to be in Italy around the same time she was loosely planning on having a couple’s celebration session. What started as a simple Facebook message from Alex asking what dates I’d be in Italy turned into an epic love fair- and I’m not just talking about Jake and Alex’s beautiful love story, but my love story with these two amazing humans 😉 Originally, Alex planned on going to the courthouse at home and wanted to take couple portraits in Tuscany. I had a 3 day window to work with so naturally I said, of course. We didn’t have a plan beyond that. Not a meeting place, not a plan for where we’d shoot, or much of an idea beyond showing up in Italy and taking some rad photos in Tuscany. About 2 weeks before we were supposed to leave, Alex texted me a photo of her in a BHLDN wedding dress and said, “Will you be mad if we actually elope for real for real in Italy?” Internally, I was freaking out and trying to remain chill on the outside but I was SO STOKED.

Even up until the wedding day, we barely had a plan. Alex and Jake found a castle in Tuscany that included an elopement package including a driver who would pick us up in Florence and drop us back off so all we had was a pick-up time. Groovy. I woke up on the elopement day and Alex said she was writing her vows in a coffee shop alone and asked if I wanted to join her. I strolled into the most beautiful coffee shop I’d ever seen that was once a Medici castle. You guys, it was love at first sight. She instantly felt like someone I’d known my whole life. We chatted and laughed and cried as she told me about how her and Jake had been dating since they were 14. She said she’d been writing these vows in her head since she was a teenager. They dated for more than ten years before he proposed on Christmas morning. They had talked about marriage, but Jake said one day he woke up and decided he was ready to get married so he bought a ring and took Alex completely by surprise when he proposed in front of her entire family on Christmas. It was Alex’s lifelong dream to elope in Italy… so fast forward five months and here we were, on a sunny spring morning in Florence sipping coffee in a coffee shop on their elopement day.

Everything fell into place after that. I love nothing more than an amazing floral bouquet but we had no idea how we would get a bouquet at the last minute. Quite literally in the middle of Alex telling me her love story, we turned around and a short Italian lady walked into the coffee shop with a cart of flowers and began setting up a flower stand. Right there. It was FATE. She created a boho-inspired bouquet with a “hipster flower” for Alex and we walked out of that dreamy coffee shop with a 30 euro wedding bouquet. After a couple of hours of talking non-stop, Jake texted us and asked if we wanted to get lunch. There was a part of me that wondered whether it was weird to tag along on an elopement day like this as a true third wheel, but Alex and Jake insisted I come along so we found a pizza place. Immediately, Jake ordered us a round of limoncello shots and we took shots before getting our pizza. We polished off a bottle of wine by the time our lunch was over and roamed the streets back to our hotel in a pizza-wine blissful buzz so Alex and Jake could get dressed.

When Alex and Jake were ready for me, I met them at their hotel and we had an impromptu first look in the city streets with a view of the Florence Duomo in the background. I’m not kidding…. It was at that moment I started to feel a magic I can honestly say I’ve never felt on a wedding day. It was so natural, so liberating, and so HONEST. Watching their love unfold right in front of me in the middle of Italy after a decade together? It was unbelievable. I may have been a little nervous going into the wedding day without much of a plan, but the way the day unfolded couldn’t have been more perfect.

After their first look, our driver picked us up and we drove to the countryside. Alex and Jake exchanged their emotional and tear-filled vows in a castle. I cried. They both cried. I’ll never forget how Alex laid her head on Jake’s shoulder with silent tears falling down her face. Or the fresh scar from Jake’s razer after cutting himself shaving that day. Or the celebratory champagne afterward.

Okay, here’s where I’m going to insert a little about my own story into theirs… because I think it matters. It felt like fate that I got to be the one to document their story because Florence has held a special meaning to me for the last three years as well. And not for the reason you might think. Florence for me has been a memory of heartbreak and loss, a place where I realized the person I was in love with wasn’t in love with me. For three years I dreamed of the day I’d come back to Florence and reclaim it as a place with happy memories. I remembered the exact spot where I’d visited before with that someone. It was the most beautiful place I’d ever been and overlooked the entire city. I asked Alex and Jake if we could make a spontaneous visit on our way back from Tuscany to stop there for photos. We parked just as the sun was about to go down and ate gelato as the city turned orange and glowy at sunset. We snapped a few photos and it was here that I felt the privilege of being allowed into couple’s love stories. I felt so thankful in that moment for love stories and the opportunity to heal by being a part of such meaningful moments. Shooting weddings is so much more than taking some pretty photos… it’s so personal for me and so, so important. Thank you Alex & Jake for taking me back to Florence so I could feel happiness and love there again. You were truly an inspiration and it was a day I will remember for the rest of my life. 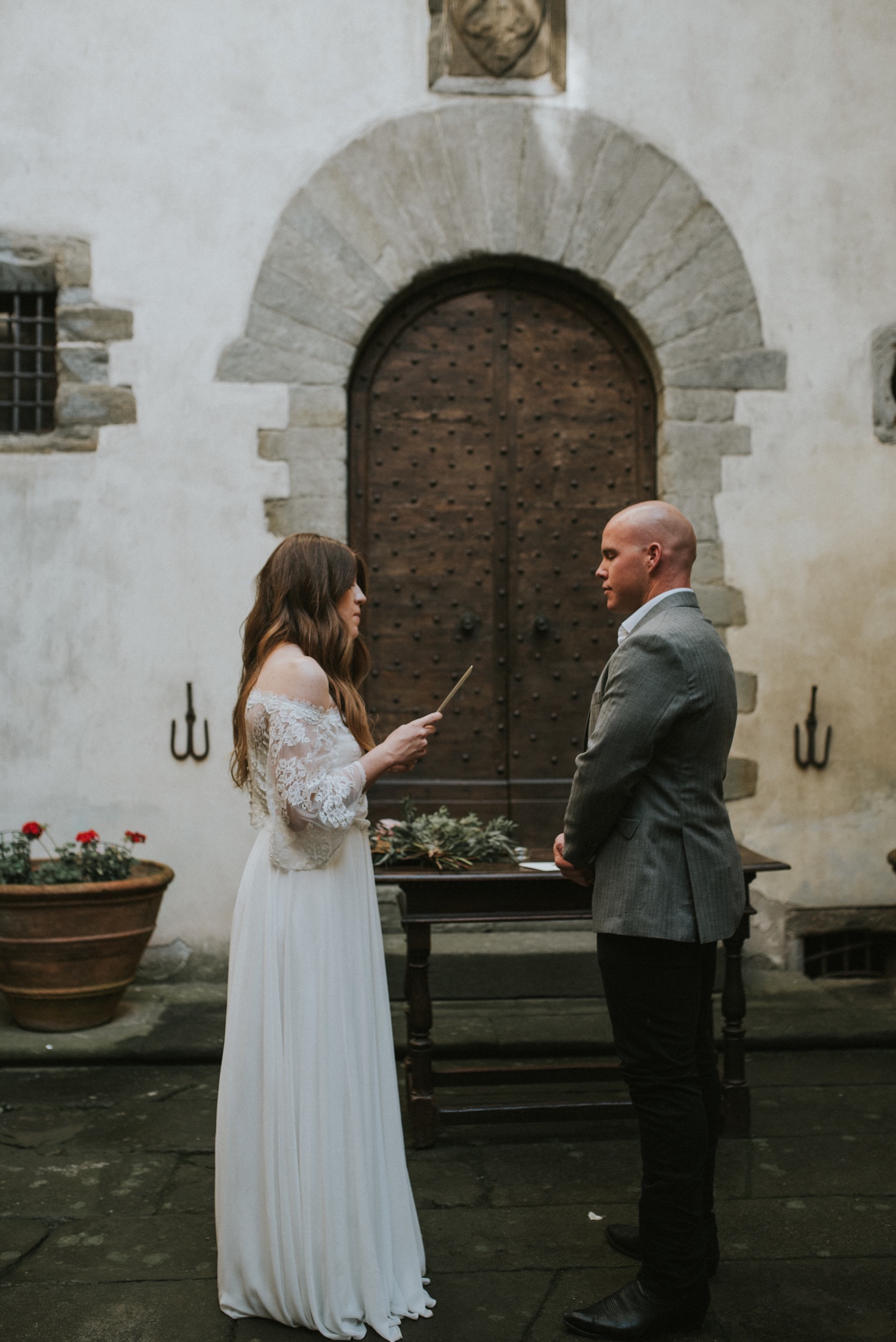 Congratulations again to my new friends, Alex and Jake!

If you loved this Florence elopement as much as I loved photographing it, check out another incredible elopement here in Michael and Hannah’s carefree McCall, Idaho elopement! 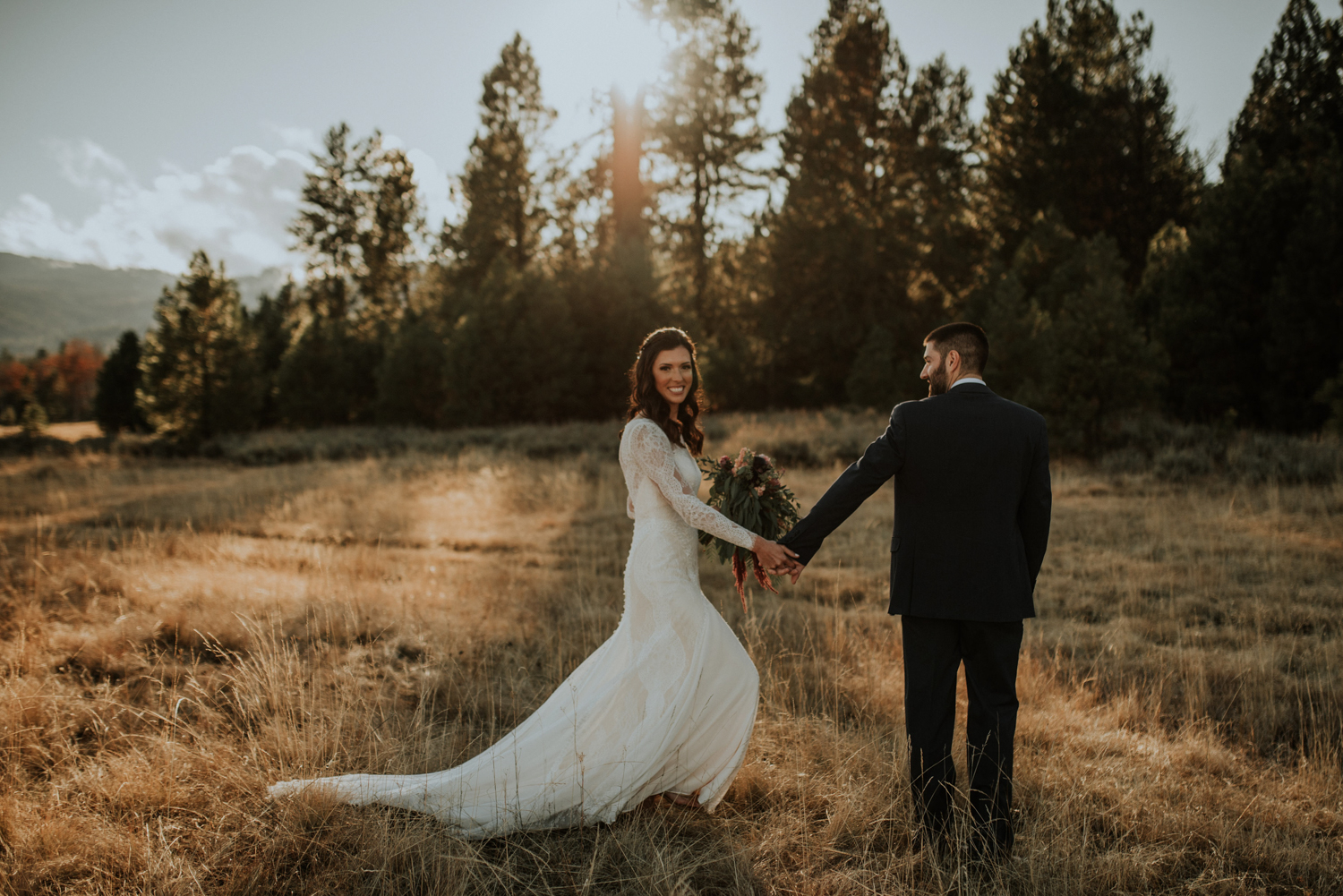 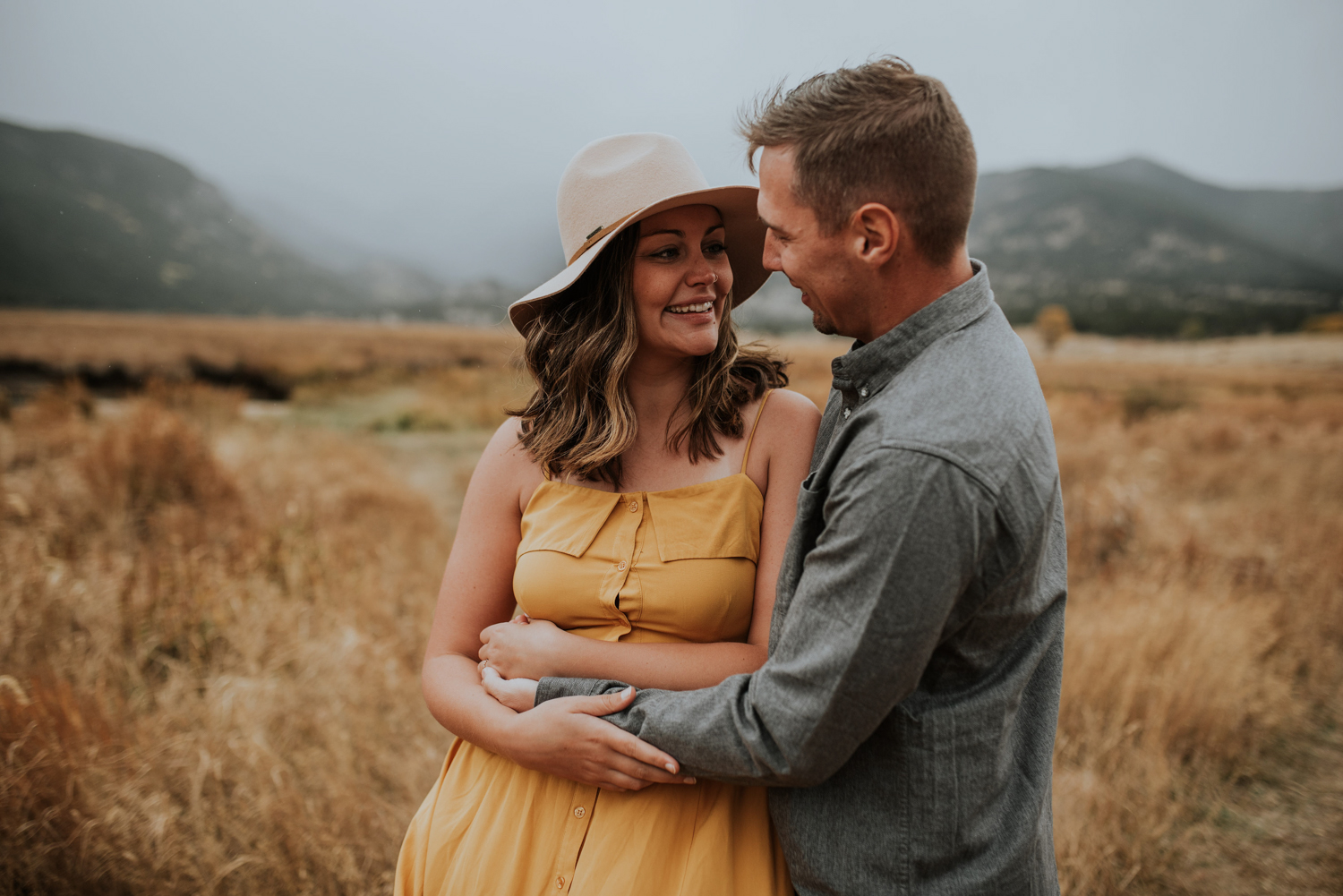