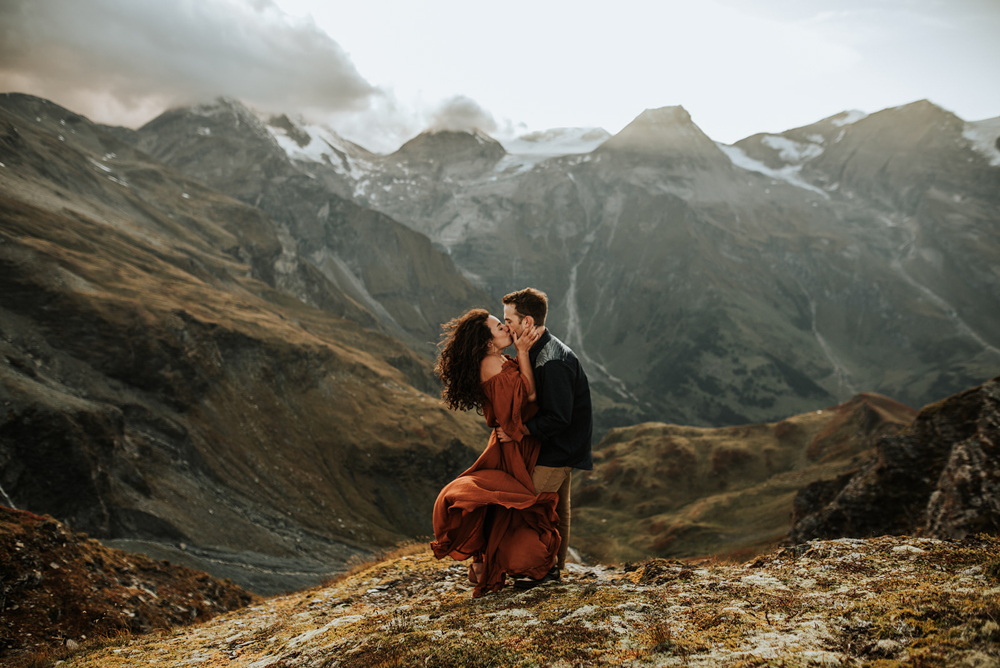 I am SO excited to share these photos. I don’t think I’ve ever sent off a gallery so fast and I’ve been eagerly waiting until I could sit down and blog this amazing session. Rachael and Stetson are getting married in 2020, and they hired me almost 18 months before their wedding. These two crazy kids are rock climbing lovers, dog-obsessed, and love beer. Basically I knew when we met that we’d get along instantly.

When we started talking about plans for their engagement session, Rachael told me she was curious about what my travel schedule might be because she wanted to maybe go to a National Park in the US or Moab or something similar. They knew they wanted their engagement session to be EPIC and something that was just theirs to enjoy because their wedding is going to be a 300+ person party, so celebrating their engagement with a more intimate experience was important to them. Fast forward a few weeks, and I had decided to go to Austria and Germany with a few of my friends to road trip to Oktoberfest. I put Austria on my travel schedule and on the same day, Rachael messaged me and asked if she could crash my trip and meet me in Austria. I kind of thought she might be kidding, but within days she had requested off of work and bought tickets that she planned to surprise Stetson with when he finished Law School in June. I was OVER THE MOON ecstatic and we kept it a secret until he finally finished school. WE WERE GOING TO AUSTRIA TOGETHER!

Rachael and Stetson have been together for more than five years. They are college sweethearts and, in her own words, this is how they fell in love, “Stetson and I met in college and have a bit of an anti-love story where, pretty much, we went on super random first date after he learned I had a big crush on him, and I drunkenly puked in my hands – from there it’s all history. No, I mean kind of. We were both studying political science and had a bunch of classes together. After that first date (whoops), we started studying together and hanging around a ton and eventually dating. We both got summer internships in D.C. that summer and moved in together in a studio apartment in D.C. where we got to know each other real quick in real close quarters.”

These two are SO comfortable around one another and it’s so obvious when you meet them that they found their perfect match. We made plans for where to take photos in Austria and with the way our schedules lined up, I landed in Vienna at midnight the night before, woke up early, drove to Salzburg, and met up on the side of an Austrian highway to drive to the Alps together.

However, our plans sort of became crazy immediately. While I was en route to Salzburg, Rachael and Stetson decided while they were in Salzburg to go tour the famous castle in the city. They parked somewhere close to the castle and about 30 minutes before we were supposed to meet, they got back to their car and found out it had a boot on it. They accidentally parked illegally and the Austrian government doesn’t mess around. They texted me from the police station that things were running a little behind. About an hour and a half later, they finally got their car out of car jail and we met up slightly behind schedule 😉 They picked me up in a camper van and I squeezed in the back. I knew, of course, roughly where I wanted to shoot but usually before an epic session I like to plan and know EXACTLY where I want to be. However, as all amazing sessions go… nothing went according to plan and I was forced to give up control and just pick where I wanted to take photos as we were driving.

Having no plan ended up being the best plan.

We drove straight up the highway I had Googled and drove straight to the top of the mountain. By miracle, I spotted a side trail from the parking lot and we followed it to the most amazing viewpoint I have ever seen with views of the Alps all around us. I got a little weepy-eyed. There are moments in my career where I have a moment of total clarity and appreciation for exactly where I am and how I got to where I am in my career, and working in the Austrian Alps was one of them. In that moment, I could feel the weight of how hard I’ve worked for almost a decade to get here, and felt sheer joy that I had the privilege of being with two amazing people in Europe.

We took photos until sunset and then drove another 3 hours back to Munich. The next day, I met up with Rachael and Stetson at Oktoberfest and had the best time drinking several steins with them. It was the best trip and I feel so lucky to have shared part of my vacation with such fun, down to earth, adventurous people! 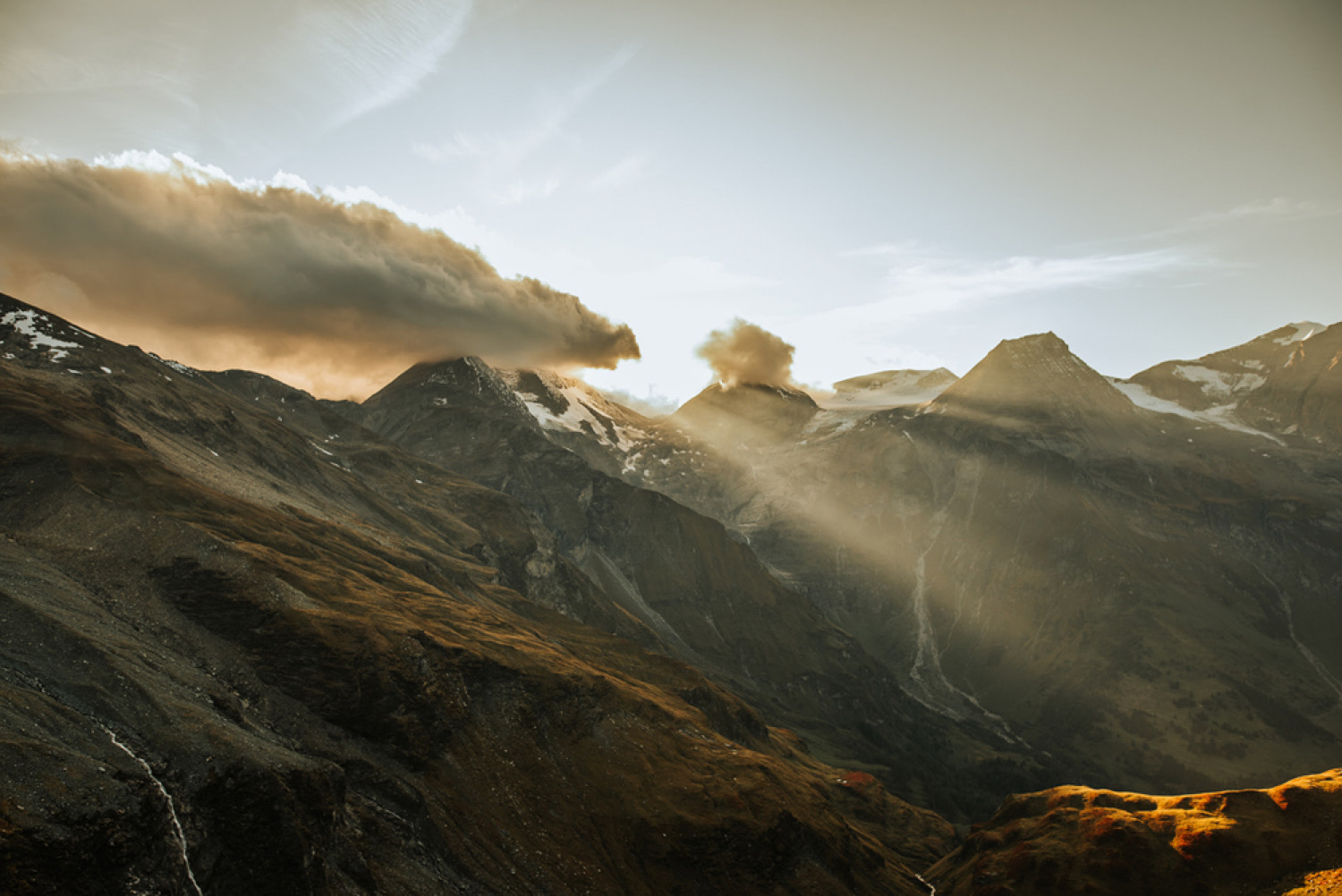 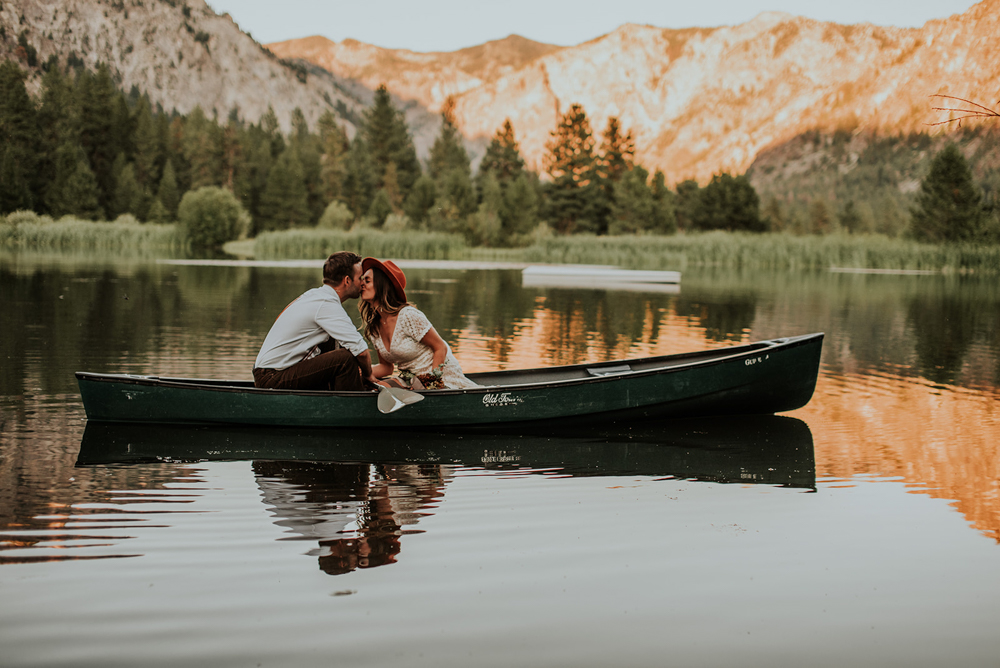 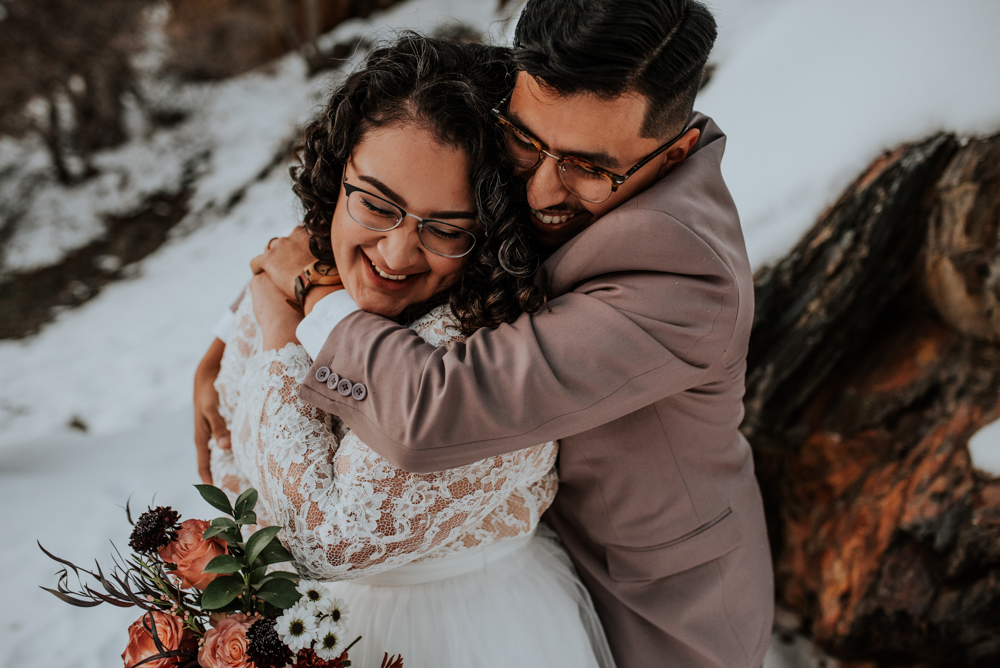